HEM has been playing NationStates since 2006, and has notably been the founder of Europeia and the former Vice Delegate of The South Pacific. Throughout his career, HEM has kept a special focus on journalism and has had various media outlets in Europeia, The South Pacific, The North Pacific, The Land of Kings and Emperors, and many others. He has penned controversial essays that have made waves, including 'Debunking Defenderism' and 'The Deceit of Defenderism', as well as biting satire, like 'Albion Excited For New Trollish Regional Outlook', that has (proudly) caused foreign relations crises. 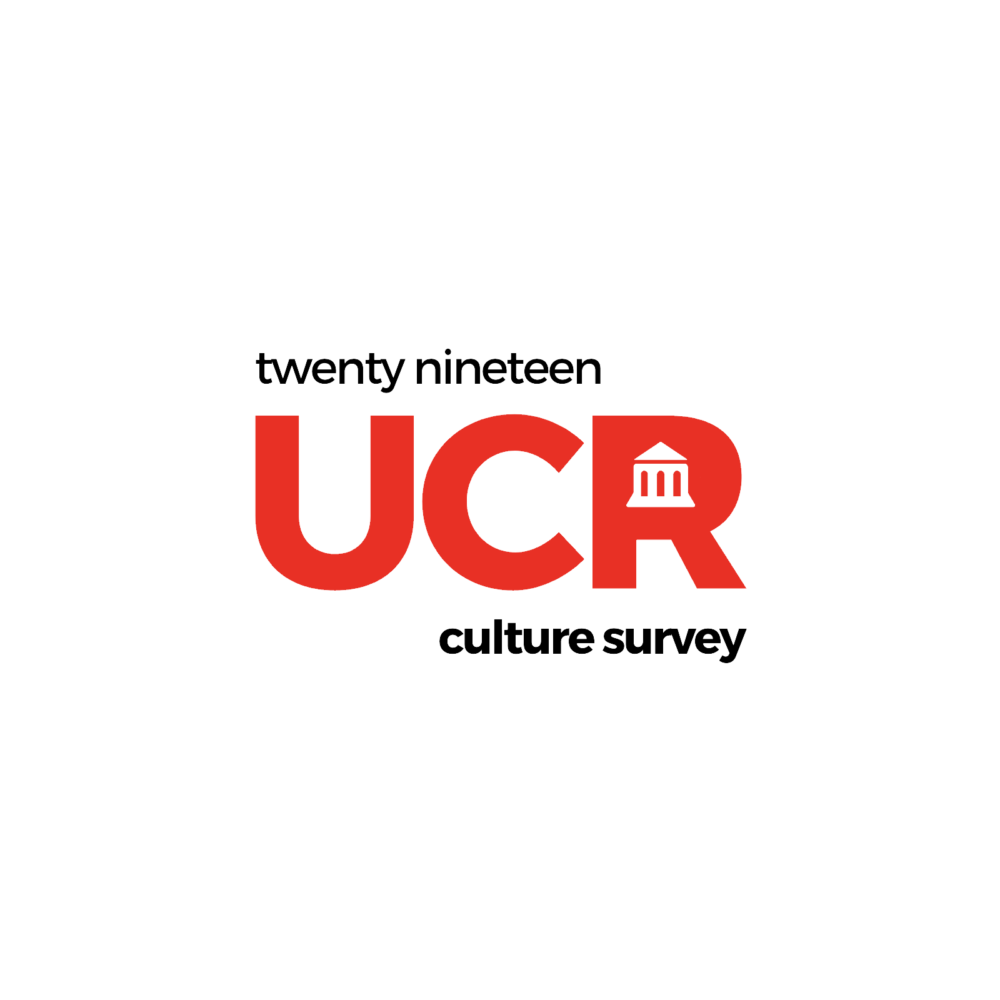 NationStates Today has partnered with HEM to release the results of the UCR Culture Survey for 2019, taking a look at the shift in regional focuses and use of offsite platforms across the last year.