Grater Tovakia has been a part of NationStates for over a year, beginning his career in Lands End. There he held the positions of Chief Recruiting, Operating, and Executive Officers. He also served as the Joint Task Force's Training Officer and then its Defense Officer for four months. He spends his free time writing news, flying both real and virtual aircraft, and grilling overdone hamburgers. He currently serves as the Deputy Human Resources Director for NationStates Today. 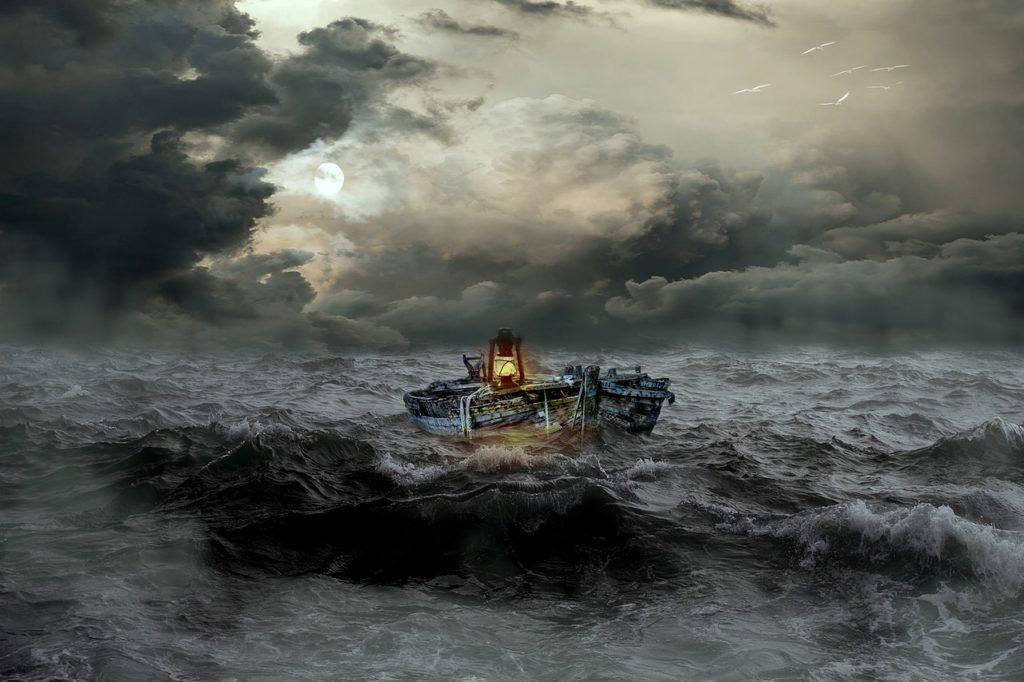 Merit's election as the Prime Minister of Conch Kingdom signals that the independence movement will attempt once more to have the region leave the Augustin Alliance. This time, they might win, Grater Tovakia writes.