Bigtopia has been on NationStates for over a year and a resident of Thaecia for six months. He has held a variety of positions in Thaecia, and presently serves as Minister of Foreign Affairs. He is a Politics and International writer for NationStates Today. 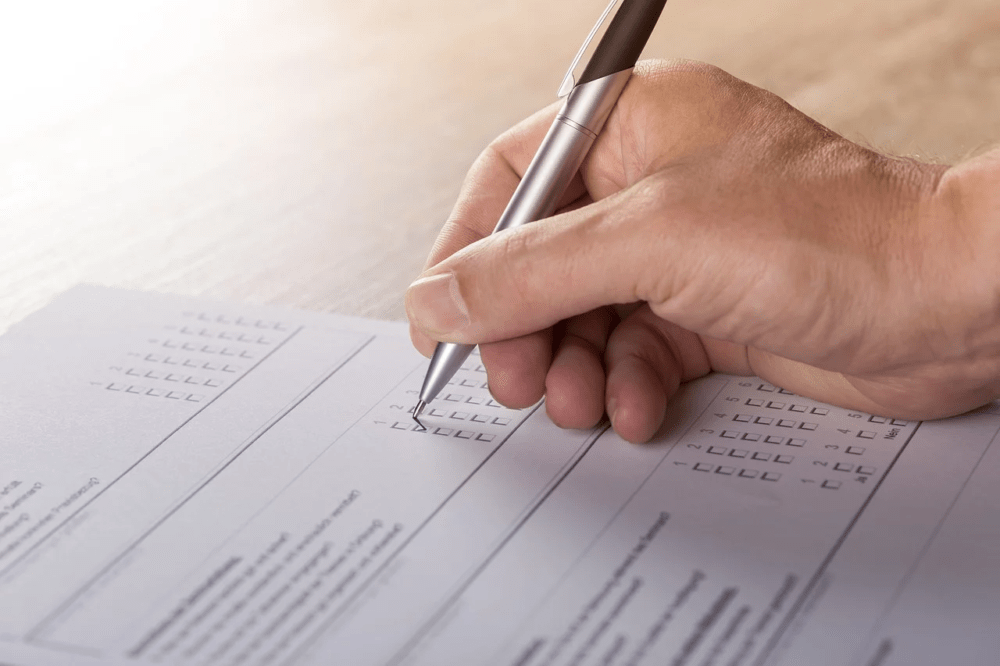 In the wake of President Givera's removal from the World Assembly due to rule violations, the Free Nations Region has held a special election to elect a successor, with Greater Cadia defeating two rivals in a tight race.