Asdersland has been active in NationStates since March 2017. He resides in the Union of Democratic States, where he has been Prime Minister and World Assembly Delegate and is the current Vice-President. 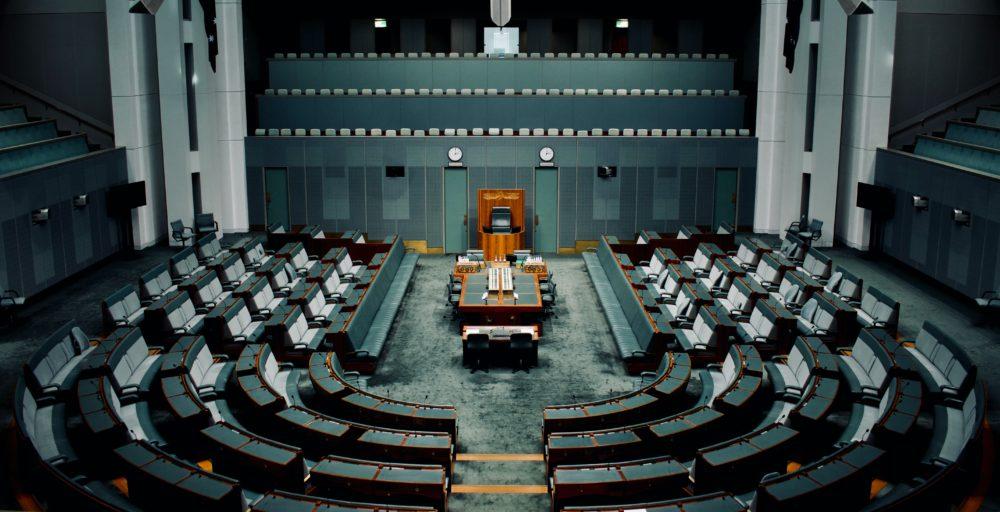 In the recent Senate elections in the Union of Democratic States, two newcomers who joined during the infamous 'Drewpocalypse' were elected, with the future balance of power being uncertain in the region.