Arumdaum first stumbled onto NationStates in 2009 and has since resided primarily in roleplay and worldbuilding regions. In 2015, he founded Tiandi, a roleplay and worldbuilding community notable for having a non-European global metropole. In his spare time, he enjoys reading about different cultures, learning languages, and trying new foods. He hopes to one day visit every country in the world. 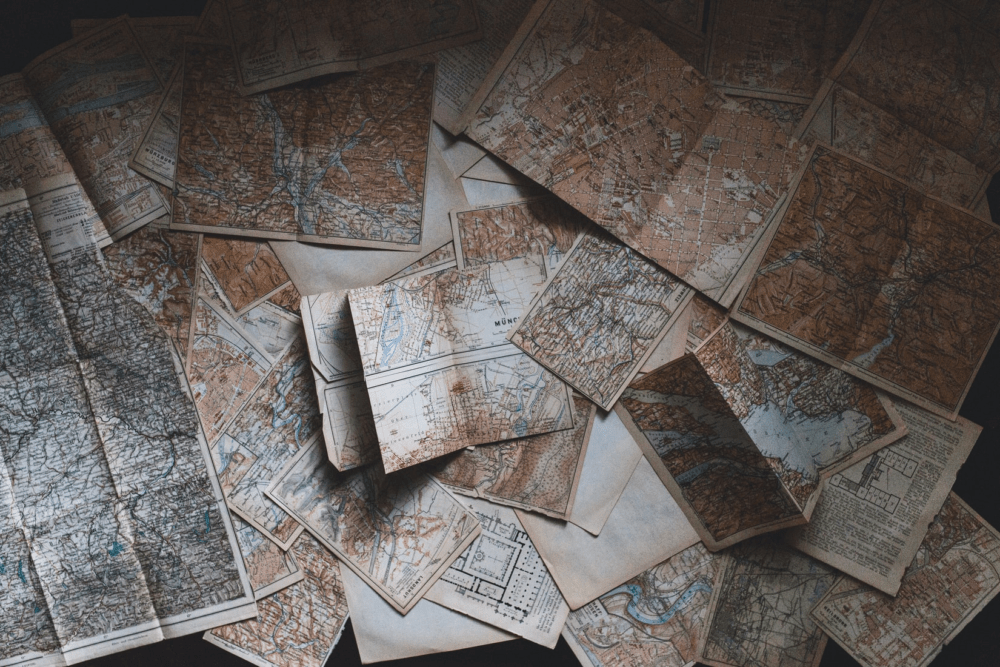 Most roleplays in NationStates are geographically and culturally influenced by a Eurocentric worldview. However, players can and should work harder to reimagine their worlds through different lenses, Arumdaum writes.