ArchangelVanny is a writer from The Union of Democratic States. He is interested the most in politics and social issues, and enjoys listening to music when he writes his articles. He have no major role or position in NationStates, but he wrote the constitution of the country of Thelvola. 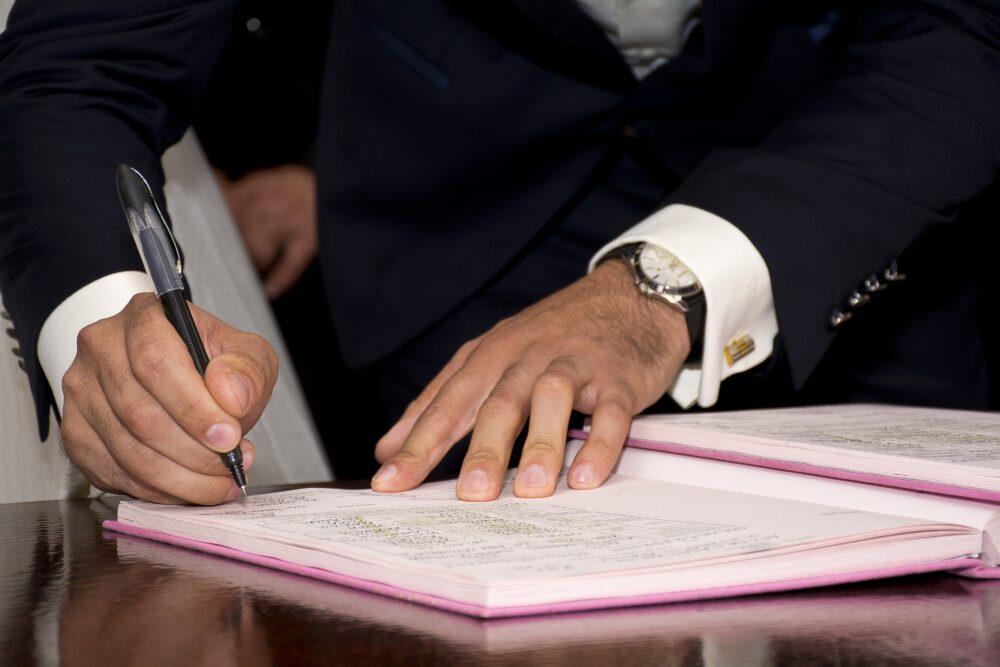 The Union of Democratic States has ratified a new regional constitution, transforming the structure of their regional government.