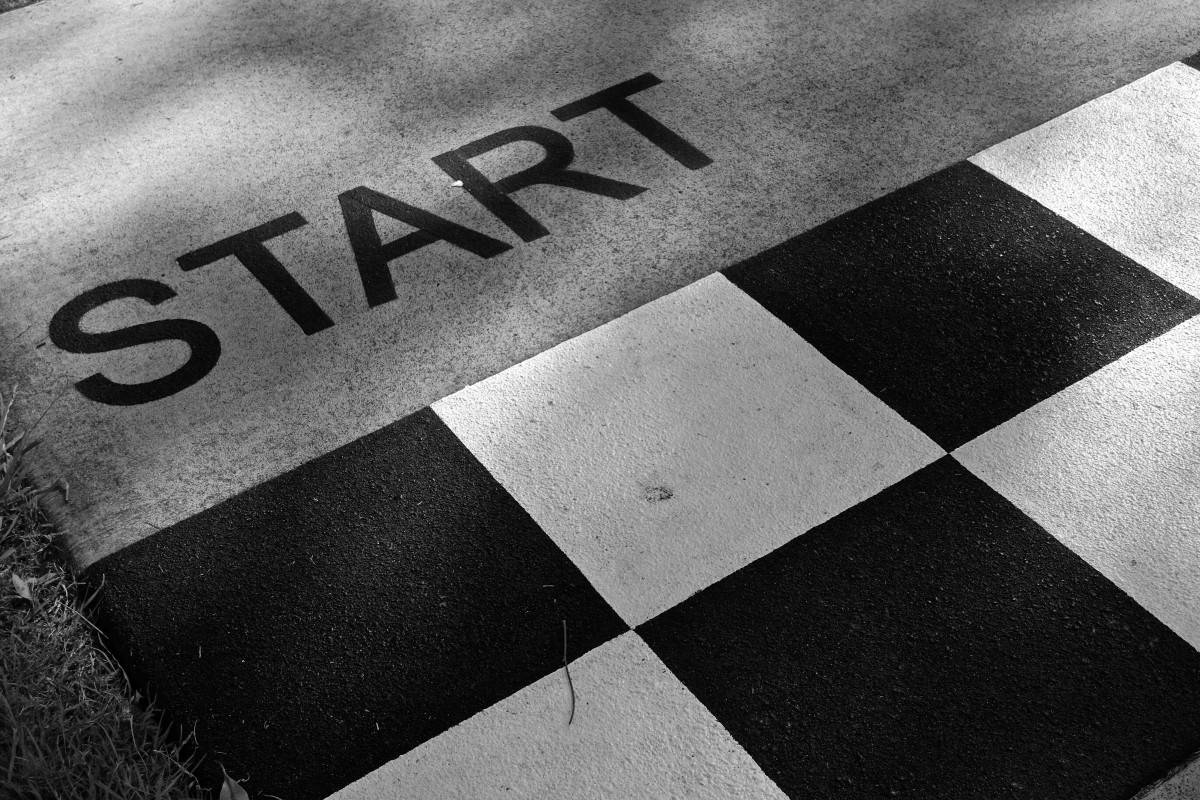 The roleplay-centric region of Anteria will soon head to the polls to elect their new government in a 24-hour election starting 31 January. At stake is the leader position of Minister who, upon their election, shall appoint the executive Ministry to govern the region for the next three months.

With less than a week until the all-important vote commences, there are six declared candidates vying for the top job: Nerany, Kilowatt, Viha, Shadoveil, Dexlandia, and Aziallis. The overwhelming favorite is incumbent Nerany, who is proposing to continue with the same Ministry and “focus on internal policies”. On the other hand, Kilowatt has described their own campaign as “partially a joke”, with a very minimal chance of any success. While Viha has said that their focus is on small changes concerning the regional map and wiki, they were tainted in April 2018 by an electoral fraud incident that saw them barred from running for office up until this month. Vihahas admitted that it will probably impact their vote, putting their own chances at a modest “15%”. Shadoveil and Dexlandia have little chance of winning as each has had no political experience in the region.

Aziallis, a former leader, is probably the biggest threat to Nerany, saying themselves that “given how much interaction I have with members of my region, and how successful my term was, I think I can give him some competition”, though they didn’t seem overly confident of their chances for success.

Wolfgalia, the current Junior Minister (effectively the deputy WA Delegate) and previously rumored candidate, declined to nominate for Minister. They said that while “I am definitely interested in running in the future”, they “don’t plan on running in this election”. While Wolfgalia is also listed on all three confirmed candidate’s Ministry proposals, which they described as “very flattering”, they declined to state who would receive their support come election day.

With this, Nerany is expected to be re-elected to a third term as Minister. They first rose to the position last August in a unanimous vote against Aselious and then went on to another victory in November, garnering just 56% against main opponent Astariax, who received 35%. When questioned if they would challenge the election again, Astariax said that they are “too busy” and that “it’s irresponsible to run if I can’t actually do the job.”

The extent of Nerany’s expected success may well be defined by how the voters of Anteria judge their ‘accomplishments’ of the past six months in power. They have had undoubted success in recruitment, quadrupling the size of the region since August to more than 300 nations currently and in fostering connections with the Augustin Alliance, who Nerany describes as having “massive overlap” with Anteria. However, the Map Placement and Land Protection Act, a keynote piece of legislation proposed by the Ministry and passed this week, received the abstention of some influential nations, including Agarntrop and Astariax. While Nerany said they are “not worried about it”, it may signal some hesitancy to throw support behind them in the election next week.