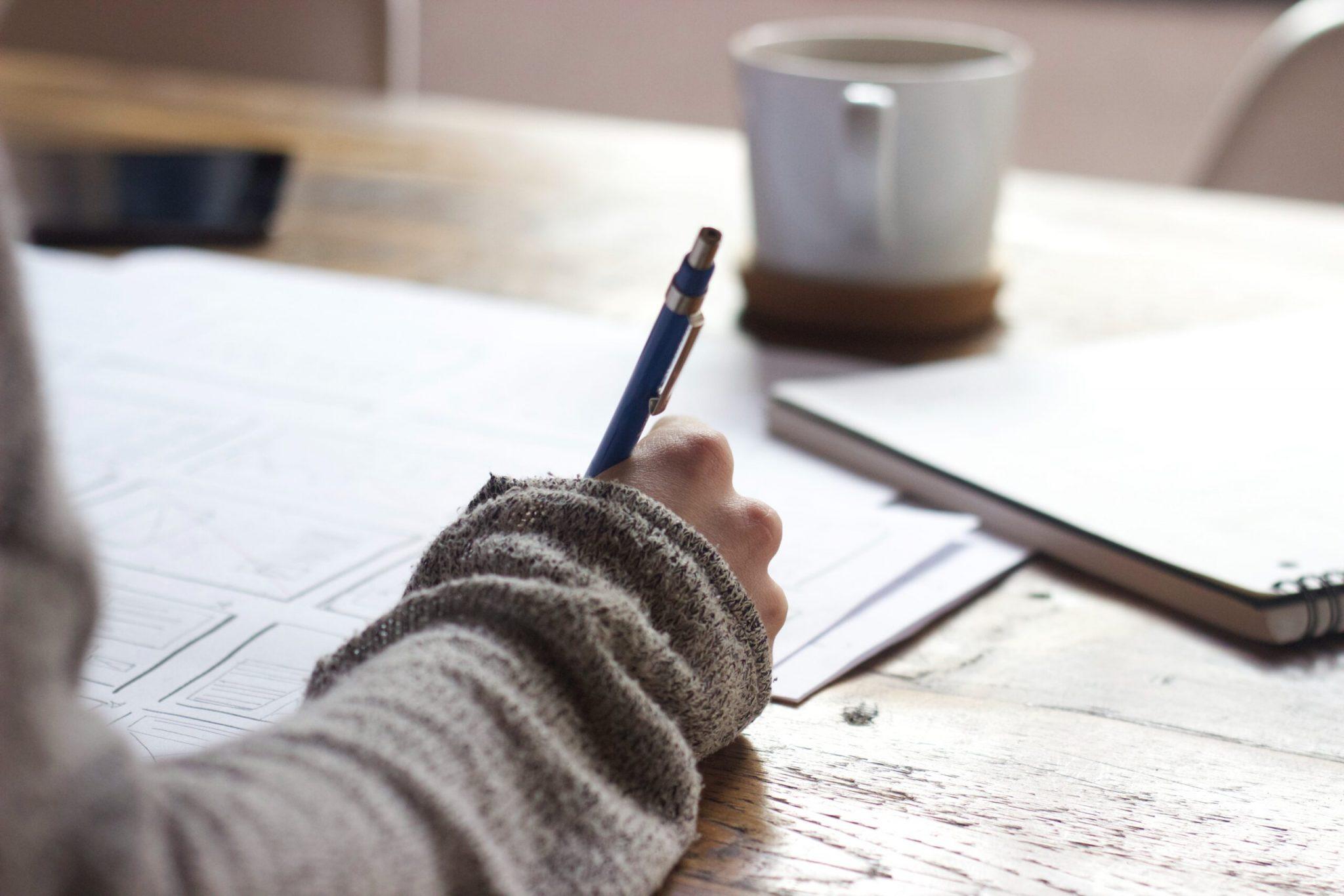 It is with great sadness that NationStates Today announces the resignation of two of its most important Board members in the history of the newspaper, Lewis and Wymondham.

Having influenced, shaped and grown the organization from the very beginning, their increasing commitments outside of NationStates today do not permit their continued large-scale engagement within the organization in the future.

“I have resigned as Chairperson and a Board member due to real-life commitments. The Governors will appoint a new Chairperson shortly, and I wish to thank you all for your support over the last months and for reading and engaging with our content.
I look forward to seeing NST grow and continue as the best news organisation in the game, and to seeing where it goes next. Thank you.”

Lewis will continue to support the project in administrative tasks relating to the website.
Wymondham’s statement in regards to his resignation from his position as PR Director and, when the term ends, Governor, can be found here.

Blyatman has been unanimously elected Chair by the Governors and will take over the role immediately.
NationStates Today applauds the achievements of Lewis and Wymondham and wishes them all the best on their future projects and adventures!