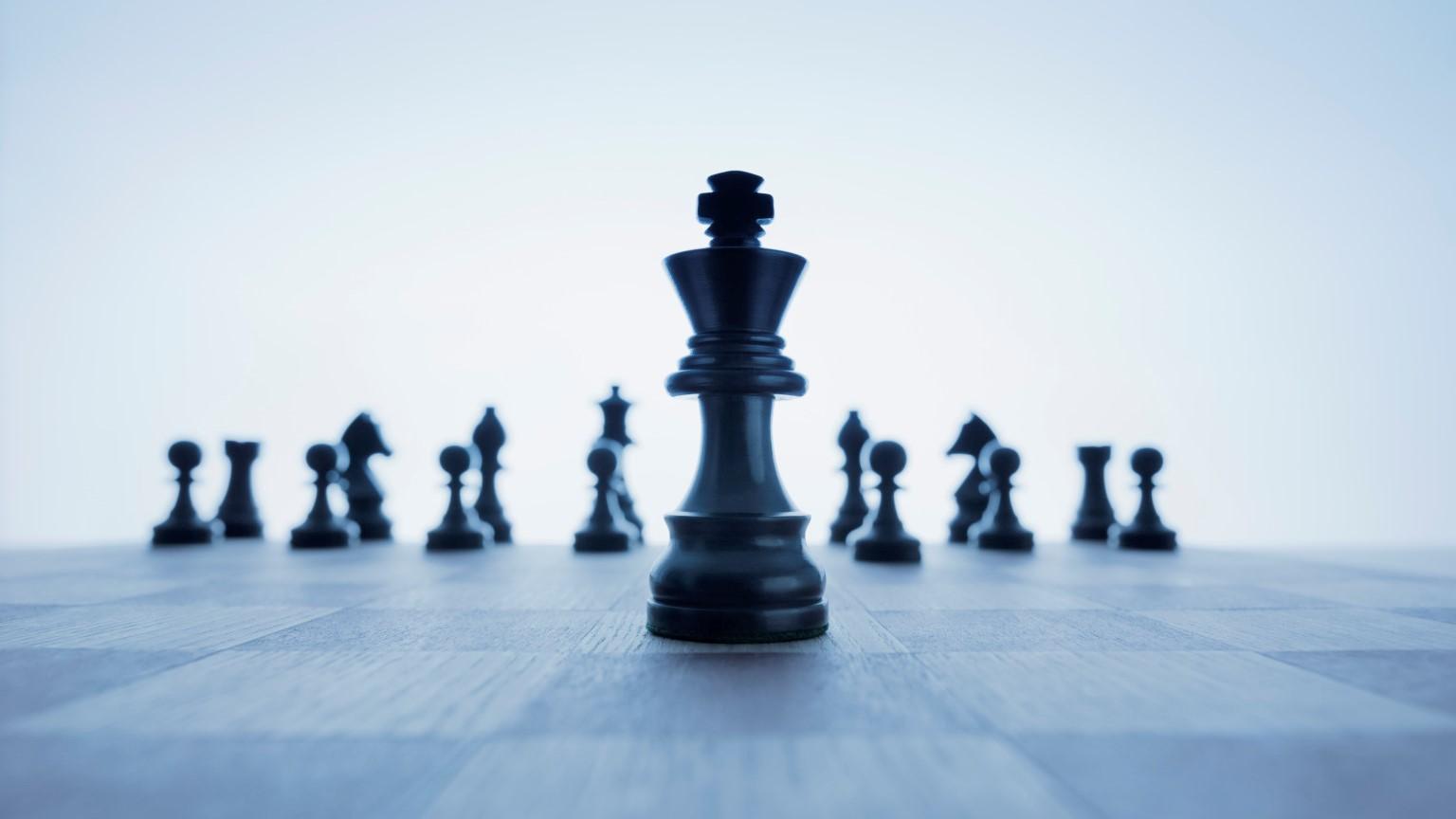 Chess Game with Focus on the King

The January 2020 edition of NationStates Today’s Power20 list has been published and one thing has been made very clear: this is not the same game it was six months ago. The list features twelve new members, marking a turnover rate of 60%.

Cormac lost the most spots of those still ranked, falling ten places, which can mostly be attributed to his retirement from NationStates. On the other side of those returning, Lord Dominator had the strongest improvement, rising eight places to the fourth rank. Of the members of the panel, eight of the eleven are now ranked. Interestingly,  there are now zero Imperialists in the Power20 rankings, perhaps suggesting a substantial decline in that faction’s prominence.

Before we get into the more subjective analysis, let’s consider the two extremes of the list. The highest-ranked new addition to the list is McMasterdonia, who is placed third on our newest edition. The highest previously-ranked person to no longer make an appearance is Ever Wandering Souls, who fell out of the Power20 after previously being sixth. These mark a gain of at least 18 and a loss of at least 15 positions respectively.

There does appear to be a class of blue-bloods starting to emerge in the rankings as two players made repeat appearances in the top five. Those two players are Xoriet and Roavin, who were ranked first and second in this edition respectively. They are the only previous members of the top five to improve upon their placement in the rankings, both of them being extensively involved in the raider/defender side of Gameplay and having expansive networks across the game allowing them to have accumulated significant influence. Should they hold on to their spots in the top five in six months’ time, they may become the first blue-bloods in the history of the Power20.

When looking at the rankings and taking into account the last six months, there is one thing that is glaring: the sheer number of new names on this list. Names like Kuriko will be familiar to many players and it is probably no shock to see them on the list, as nine of the twelve newcomers are one of three things: a Delegate, a head of government or a foreign affairs minister in their home regions. This contrasts with the previous list where many people were on it due to the soft power they had in the game, unlike this time where holding positions seemed to be rewarded by the panel.

Asked to provide insight into the rise in so many new names, panellist and Praetor of the New Pacific Order, Xoriet, said that “the people listed have been active in a time where very little has happened,” which saw many previous ranked figures “fall off the list” because “they have done a lot less.” This seems to make sense, as many without positions in regions departed from the list, likely due to the fact there just wasn’t much for those not serving in a government to do during these last six months.

The one major event in these last six months was the coup of The East Pacific and, as such, Bachtendekuppen and Marrabuk have both made it on the list. Similarly, Roavin provided a simple explanation to this turnover, stating, “many of the new names aren’t necessarily fresh faces, but faces that either have risen into prominence or already had prominence last time and just barely didn’t make the cut,” implying that many of these new members of the ranking are not as surprising additions as they may appear at first glance.

But I’d offer up a more profound reason for the high turnover rate in these rankings: the game is changing. Many of those players on the old list were great at the politicking and posturing that used to define Gameplay, but in this day and age, events and activities have become all the more important. Beyond the coup, what else do we remember from Gameplay recently? I, for one, remember events like the Yule Ball and UCR Con 2 but don’t recall any grand ‘defenders are better than raiders’ debates becoming a dominant forum thread.

Will old players continue to hold influence? Of course, they will. If Gameplay continues down the path it is currently on, however, being an organizer, as opposed to a posturer, will become all the more important and will likely translate to higher and higher placements in newer editions of Power20, even though our older players will still be influential mentors and advisors. In six months, it will be revealed whether this long-term trend comes to fruition, or if instead, this was the product of a short-term fall in community activity that has seen players in government dominate the inner circles of influence and the old way of posturing and politicking will once again be rewarded in future iterations.