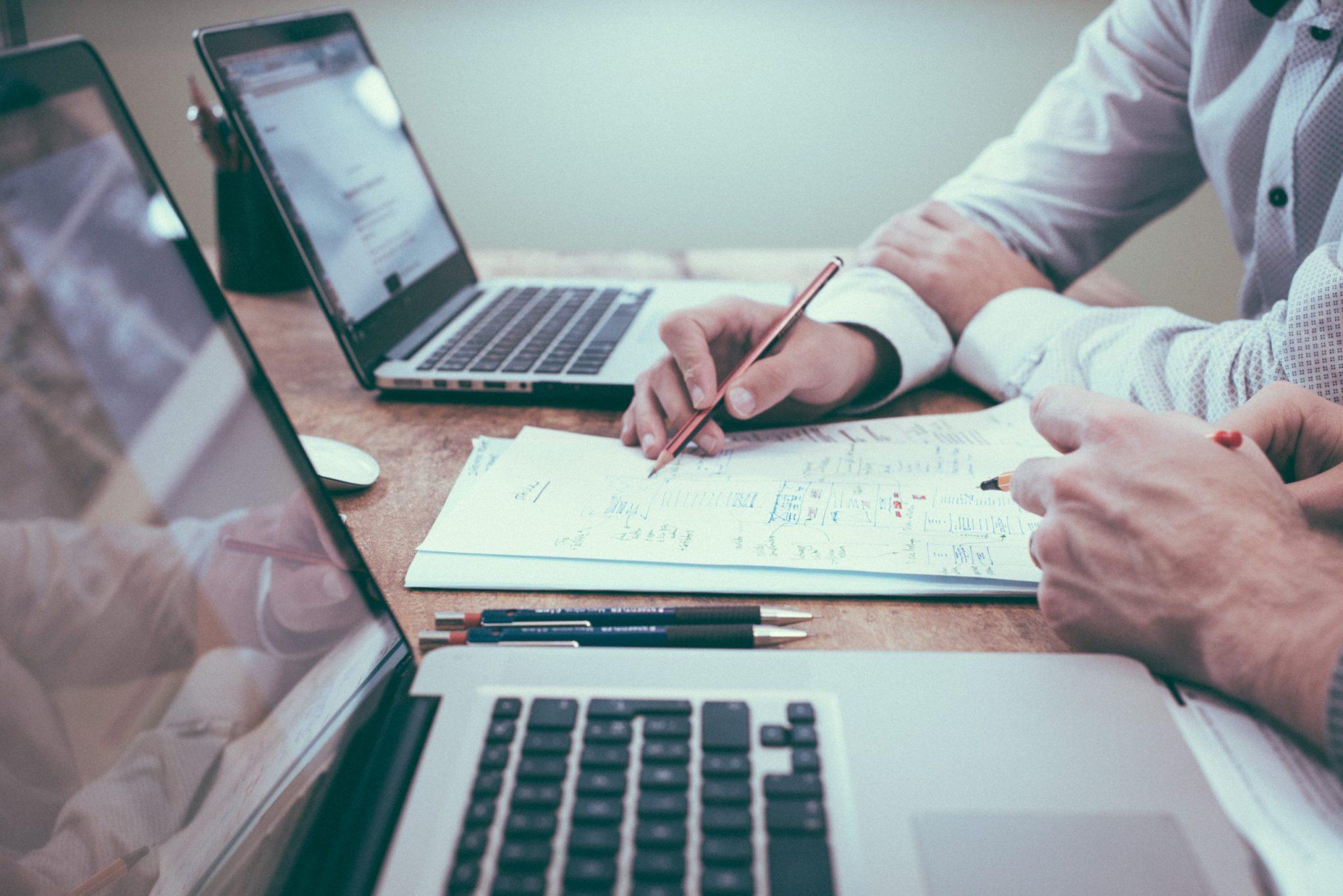 Analysis | The Shifting Tides of Power20

The Consistents, The Returnees & The New

From the June 2020 edition, there are only four members of this class listed in both of the January 2020 and the June 2019 editions. Altino has maintained a constant presence in Power20, owing to her founding Karma and serving as Zai Sage of the region. Miss Bad Life Choices (also known as Dakota or Rachael), has also been a recurring figure on Power20, continuing to be an influential member of the Council of Hawks. Roavin’s term as Prime Minister of The South Pacific in the first trimester of 2020 has put him on Power20 for the third consecutive time. Lastly, Xoriet topped Power20 in January 2020 due to her position as Praetor of the New Pacific Order but returned as Legatus, tasked with overseeing her region’s foreign policy agenda.

Three members of the June 2019 Power20 have made a comeback after being delisted in the January 2020 edition. Previously serving as Delegate of The West Pacific and now serving as a Guardian, Badger made a homecoming on the June 2020 Power20. North East Somerset (also known as NES) joined Badger due to his continued rule as King of Balder. R3naissanc3r (also known as R3n) made the third of the returnees because of his technological contributions to The North Pacific’s World Assembly Development Project, which influenced similar programs in other regions such as Balder and Europeia.

However, a quarter of the members of the June 2020 Power20 edition have made their debut on the list. Bowzin has turned out to be an influential force with useful automated tools for NationStates such as an archive of World Factbook Entries and a Discord bot, placing him on Power20. As Delegate of The West Pacific, Bran Astor made their first appearance due to their region’s successes. Representing The Black Hawks, Jakker has subbed in for Koth as the Overseer of the Terra Corps. Omega joined this class as The South Pacific’s Minister of Foreign Affairs, facilitating a rapprochement between his region, the New Pacific Order, and Osiris, and for co-organizing Pacific-Con. The last, but not least, to make their debut at Power20 is Rigels Light, the incumbent Pharaoh of Osiris.

A few members of this month’s Power20 have either left office or are on the way out. Marrabuk and McMasterdonia, who serve as Delegates of The East Pacific and The North Pacific respectively, are leaving their positions in the near future. Roavin and Omega, who serve as Prime Minister and Minister of Foreign Affairs in the South Pacific respectively, both announced their intent not to run for reelection in the June 2020 cabinet election. The future is open for new players to take the helm and become influential figures in NationStates, and the question remains as to who those people are.

NationStates Today will be monitoring all new developments in the next six months to determine who will rise and who will fall in the next edition of Power20.