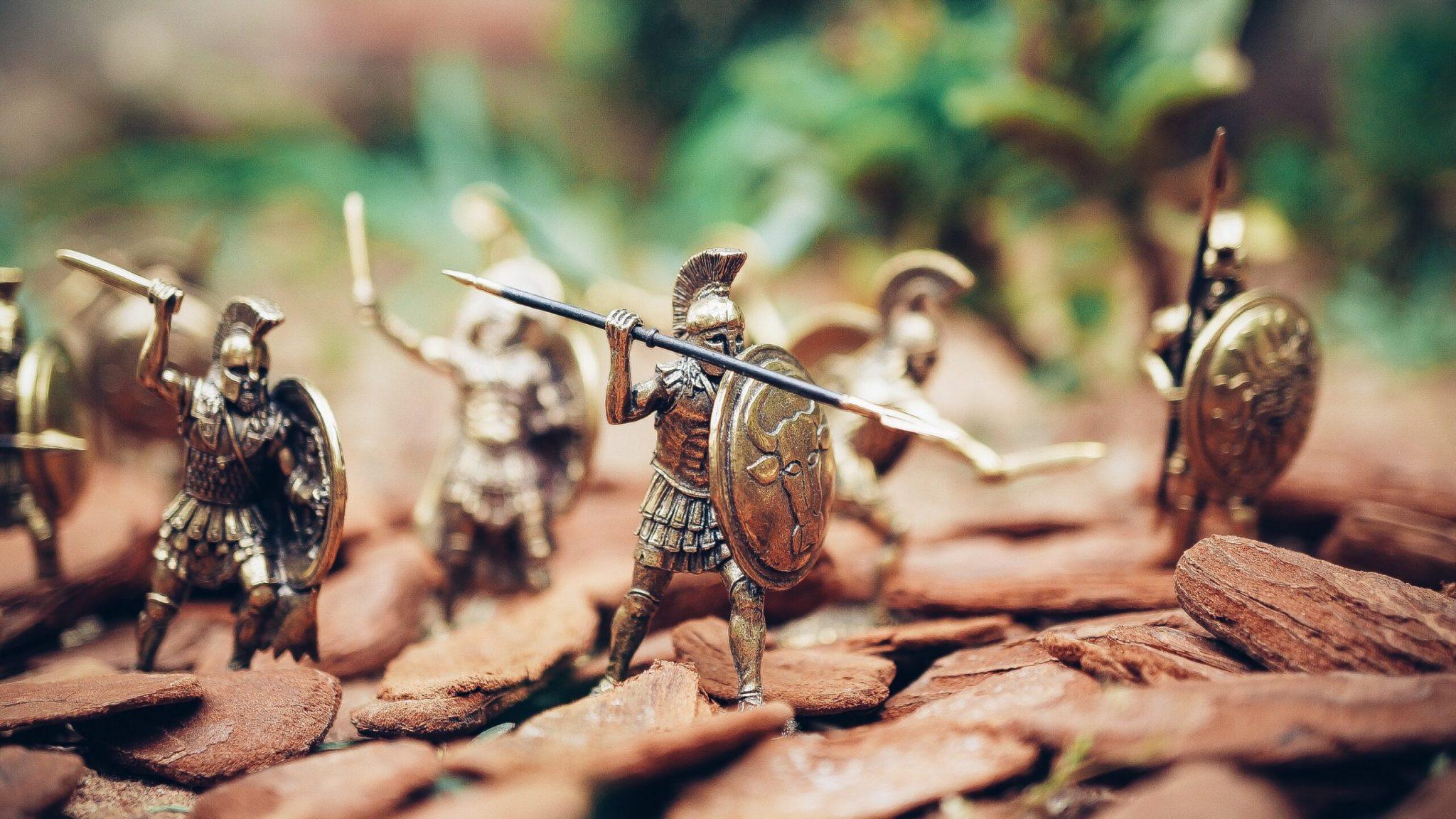 Opinion | The End of the Defender World?

In one of the largest occupations in recent months, a coalition of raiders, imperialists, independents, and other associates successfully repelled defender attempts to interfere with the occupation of South Pacific for over one week.

South Pacific was invaded by The Black Hawks (TBH) on August 2, who, along with help from Balder, The Land of Kings and Emperors, Social Technocratic Union, the Europeian Republican Navy, the Autumnal Court of Caer Sidi, Lone Wolves United, HYDRA Command, United Kingdom, Karma and Hartfelden managed to quickly entrench their position in the region.

Despite that, the defender sphere was determined to take the region out of the invaders’ hands. Against the ~100 endorsements of Delegate Dashworie Aedorse (commonly known as Aquila), a member of the TBH Council of Hawks, they assembled the largest update force in NationStates history, numbering 90 and 86 defenders respectively over two consecutive updates in an attempt to take the region.

However, the invaders were prepared not to go down easily. In order to maintain operational security, apart from ‘banjecting’ defender units, they utilised so-called ‘update bending’, a tactic traditionally used sporadically by defenders.

So, how does ‘update bending’ work? Basically, a group floods nations into a region that they own – whether new, refounded or existing – at a point in the update order between the trigger region and the target region with nations, in order to cause additional variance and make it harder to calculate the update time. This had the effect of making the defenders miss the update because the triggers they had set didn’t work properly.

In the end, TBH declared victory on August 10 and ended the occupation. So, what does that ‘coalition’ victory mean for the defenders? While it is a significant diplomatic and military defeat of the defender sphere, there is no indication that the defenders are at any insurmountable structural disadvantage.

As it has already been suggested by Ballotonia, defenders could try ‘update unbending’, where they would create their own ‘buffer region’ in order to control their triggers and prevent raiders from tampering with them. Administrator intervention, as some defenders have advocated for, is not the solution to this new raider tactic – as it is not influencing update times, it can be countered.

Successful liberations are still possible. History has shown again and again that defenders, if they set their minds to it, always find a way to counter raider tactics. They were simply legitimately outplayed on this occasion.

Disclaimer
The author of this article is the Commander of the Field Army (second-in-command) of The Land of Kings and Emperors’ Imperial Army and participated in the reinforcement of the invading ‘coalition’.
Corrections
Two corrections were made shortly after publication. The name Aquilla was corrected to Aquila, and the definition of update bending was slightly amended to specify that the region must be owned by the group in question and can be new, refounded, or existing.