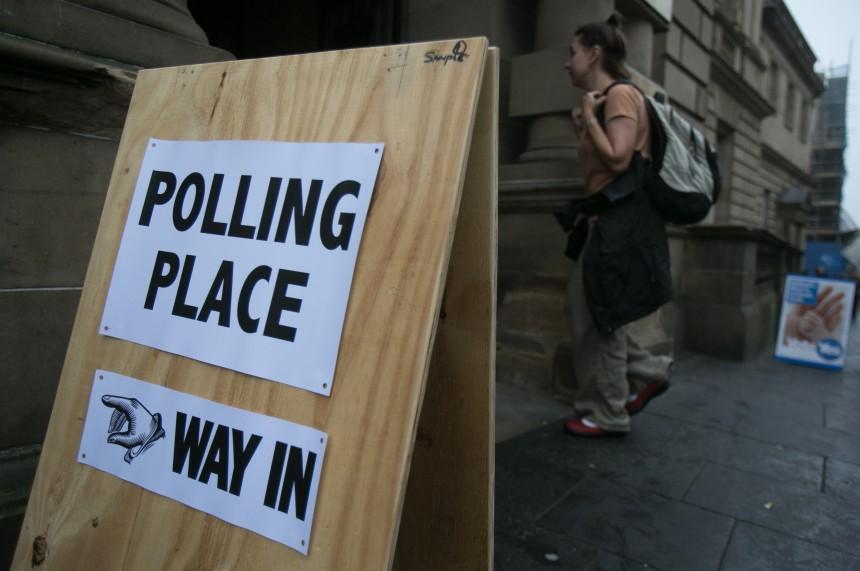 Amerion was re-elected Delegate of the South Pacific in mid-July following the conclusion of two rounds of voting, one on the region’s off-site forum and one via NationStates poll. His return to the Delegacy comes after only one term out of office, defeating PenguinPies for the role once again, his same opponent one year prior. Amerion claimed victory in the second round of voting with just over 63% of the vote as verified by the South Pacific’s Electoral Commission.

The electoral process began on June 30, with Election Commissioner Kringalia opening the floor for Declarations of Candidacy. As nominations for the first round of voting went forth, three major candidates emerged: Amerion, Erinor (also known as Seraph), and PenguinPies. Notably, all three candidates are members of the Council on Regional Security, a position of high trust and high endorsements, making many South Pacificans hopeful that the upcoming delegacy transition period would be more brief than the previous one (outgoing Delegate Beepee took over two months to gather enough endorsements to attain the in-game position).

Candidates quickly produced campaigns for the election, though Seraph withdrew from consideration on July 6th, shortly after campaigns were posted, citing the pressures of his real life and his concerns about his ability to commit to the position.

PenguinPies campaigned on a concisely-written platform, noting her regular endotarting and expressing a desire to ensure the gameside community felt as important as forumside players. Additionally, she stated that she would increase her attention towards the World Assembly if elected.

On the other side of the election, Amerion released a campaign reiterating the need for a healthy and active World Assembly culture, and  also proposed a weekly “Delegate’s brief” of statistics, events, and other World Assembly-related information.

The first round of the election, which takes place on the forum within the region’s legislature, the Assembly, via approval voting, began on July 7. Two candidates may advance from this first round to the second round. Both Amerion and PenguinPies enjoyed high levels of approval in an uncontroversial first round, the former gaining 86.8% approval and the latter obtaining 81.6% approval.

With both candidates advancing, the second and final round of voting was opened gameside. Voting in the second round lasted one week and the poll was open to “native World Assembly nations” – those nations in the World Assembly with more influence in the South Pacific than elsewhere.

Though gameside votes can be unpredictable at times, Amerion emerged with a lead throughout the process. At the end of the voting period, Amerion emerged victorious with 62.23% of the vote, defeating PenguinPies by a margin of 98 to 57.

Due to his status as a recent prior Delegate and a member of the Council on Regional Security, Delegate-Elect Amerion was already ranked second-highest in endorsements at the time of his election. As a result, the Delegacy transition took less than a week, with Amerion taking office as Delegate on July 23.

When contacted, Amerion praised the election as relatively drama-free and noted that all candidates were well known and trusted within the region.

“The process itself goes to once again demonstrate that the South Pacific is the most democratic Game-Created-Region,” he asserted. The election’s multiple rounds, enabling the participation of both registered forum users and gameside World Assembly members, he said, “ensured that every South Pacifican could cast a ballot for the Delegacy.”

Amerion also elaborated further on his goals for the term by stating that while the Delegate was largely a ceremonial position, he looked forward to collaboration on dispatch projects and with the Office of WA Legislation.

The defeated candidate, PenguinPies, voiced that she felt the elections process overall works well and that Amerion had been a great opponent. When asked what her plans for the upcoming term was, she stated her intention to do “what [she] can and what is needed” to serve the region moving forward.

Disclaimer
Quebecshire is an active member of the South Pacific; however, he was not involved in campaigning on behalf of any candidate.