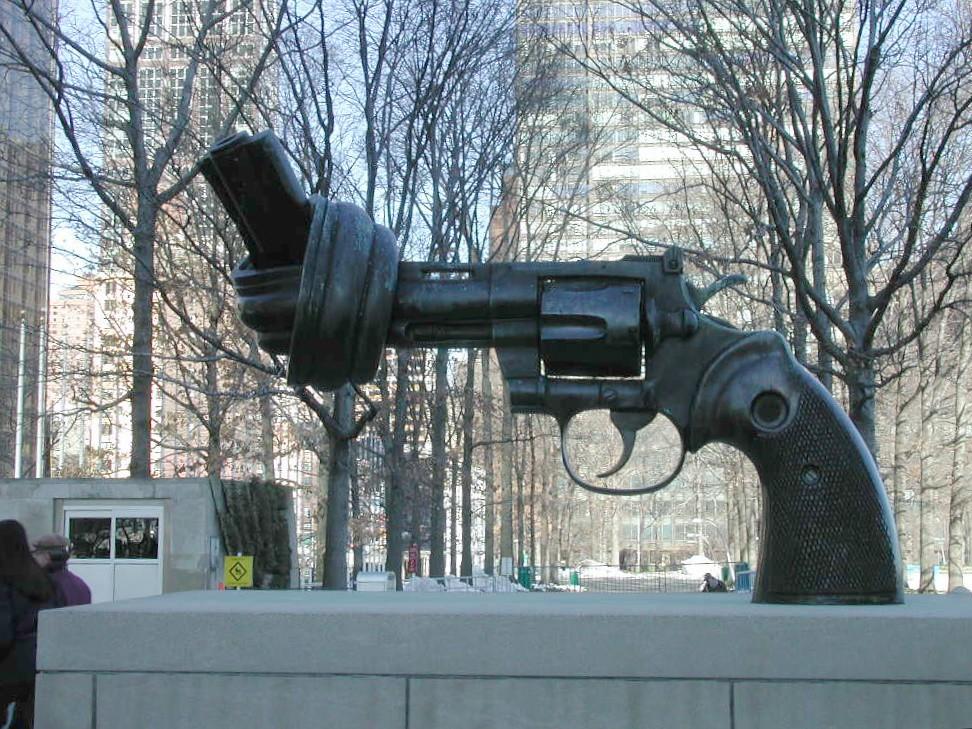 After a Fierce Campaign, Daunlaund Votes to Ban Guns

Earlier this year, the Daunlaundic government voted on a bill through the Dauntagé (the Daunlaundic parliament). This bill was voted in by a landslide even though, for some people, it was seen as extreme. Nevertheless, as the bill went through, a referendum to ban the use of guns for citizens was announced on January the 4th 2019.

The four parties with the most seats in the Dauntagé backed the ‘For’ side. These were the Liberal Party, the coalition government, the Blancé (who were in a coalition with said Liberals), the Daunlaundic Labour Party (the official opposition to the coalition government) and the Greens. Only two smaller parties – the Daunlaundic Conservatives and the Okå Party – were against the goal of the referendum. With little support in the Dauntagé, the ‘Against’ side was already struggling.

Campaigning ravaged on for weeks with both sides battling ferociously against each other. The polls at the time were showing a strong win for the ’For’ side, but the ‘Against’ side kept campaigning, hoping to turn the tide. They targeted the rural provinces, where most of the people who were likely to vote ‘Against’ lived, but they didn’t campaign nearly as much in other provinces. Would this cost them the referendum?

On Tuesday the 9th of April, 78% of the Daunlaundic public voted to ban guns for civilians.

There has been a lot of anger in response to the results. One man was quoted saying he’d ‘rather die than give up [his] guns’. The withdrawal of firearms will begin on Friday.

The crime rate in Daunlaund is extremely low compared to other nations. As a result, the country does not need prisons. Some campaigners for the ‘Against’ side brought this up repeatedly, however the ‘For’ side responded by arguing that they wish to make Daunlaund an even safer place than it already is.

Either way the referendum went, there would be people unhappy with the result. However, the ‘Against’ campaign had a very small chance for success, as only the two smallest parties supported it and there was a lack of campaigning in areas where they needed the vote. Daunlaund’s decision is not without its controversies, and this has been a major event in the country’s politics, but we can not question the decisiveness of the result.