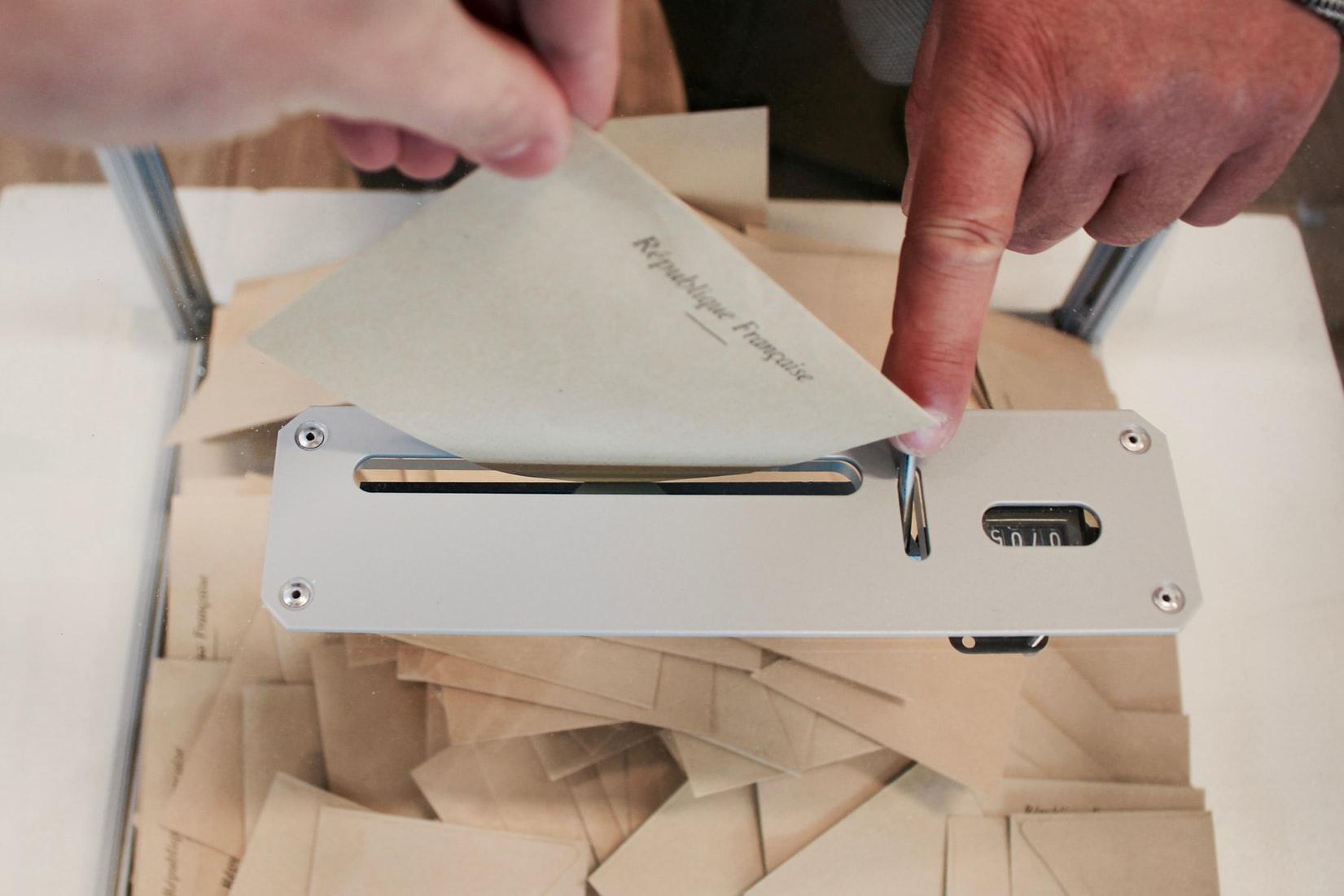 ‘A Radically New Cabinet’: Fresh Executive and Legislative Branches in The Leftist Assembly

The Leftist Assembly will celebrate its fourth anniversary on January 14 under the leadership of Secretary Llorens and his promised “radically new Cabinet” after a resounding election victory against former Vice-Secretary Greylyn earlier this month. This will be Llorens’ third term as Secretary, previously serving from June to December in 2017, and will be marked by a significant expansion of the Cabinet.

Meanwhile, the race for the legislative General Assembly’s seven seats was dominated by incumbents and former members, with Kongoland the sole newcomer to win a seat. Kavagrad, the incumbent Speaker, won the most votes of any candidate but was ousted from his post by Nottinhaps in an internal vote shortly after the election concluded.

Llorens headed into the election with significant momentum, as polling indicated that he was favoured by 42% of the electorate for the role of Secretary over multiple other potential candidates with recent government experience, including the incumbent Secretary, Argentigrad, who only received 26%. Incumbent officeholders traditionally have a history of political popularity in the region, as all four Secretaries that have sought a second term have been successful.

Given his polling popularity, it is, therefore, unsurprising that Llorens wasted little time in announcing their candidacy as nominations opened on December 1, while Argentigrad stepped aside to support his Vice-Secretary, Greylyn, who had polled third in that initial poll with 16%.

Both candidates promised an expansion of the executive branch. Llorens campaigned with the slogan ‘For A Radically New Cabinet’, which included the removal of the optional Vice Secretary position, the creation of two new Ministerial posts – Events and Roleplay – and the reintroduction of the defunct Minister of World Assembly Affairs post, previously seen under Secretary Kavagrad in mid-2018.

Greylyn, meanwhile, offered the creation of a civil service program as his landmark policy, which was proposed by former Secretary candidate Dawtania in the previous general election, alongside the creation of a Minister of Domestic Affairs, a position similar to his opponent’s Minister of Events. Foreign policy remained largely absent from the campaign, with discussion limited to how the Secretary should decide to cast their votes in the World Assembly.

A second poll conducted from December 5 to 8 suggested that Greylyn had failed to make significant gains on his opponent, up marginally to 21% despite the field of options shortening from eight to two, while Llorens solidified his position at 47%. It appeared that many voters, even those that had previously supported Secretary Argentigrad, remained undecided going into the December 8 audio debate hosted by New Arkados on behalf of NationStates Today.

Greylyn’s performance there did not appear to move the dial, however, with the candidate losing in the final vote by a margin of 25 votes to 9, showing that Llorens won over practically all of the previously undecided voters for a resounding 74% majority.

The general election’s other race saw nine candidates compete in a plurality-at-large voting system for seven seats in the General Assembly, which makes laws for the region at its legislature.

Five incumbent MGAs in Kavagrad, Libertasnia, Nottinhaps, Wascoitan, and Podria retained their seats, while the first of these leading the overall pack with the approval of 94.1% of voters, a 13.1% improvement on the September 2019 election. The Final Horseman, who served as Secretary till March this year, filled one of the two other seats, receiving the third-highest vote total of any candidate.

That left all three newcomer candidates – Talao, Lyconix, and Kongoland – vying for the last position; as predicted by a Unity Statistics poll during the campaign, Kongoland emerged victorious, being the only candidate elected without majority approval on just 44.1%.

Following his election victory, Llorens set about nominating his new Cabinet, which included outgoing Secretary Argentigrad as Minister of Events and Greylyn moving from Vice Secretary to Minister of Foreign Affairs. Minister of Recruitment The Final Horseman was the only member of the previous Cabinet to keep their post, while Nottinhaps was chosen as Minister of Information.

Cabinet newcomers Podria and Fevhader became Ministers of World Assembly Affairs and Roleplay respectively after all of the Cabinet appointees were overwhelmingly confirmed by a public vote concluding December 18.

Meanwhile, the General Assembly made their first decision of the term, ousting incumbent Speaker Kavagrad by a vote of 4 to 3 after Podria, who dropped out of the race after receiving no support from other members, sided with the challenger, Nottinhaps, who will now take over the day-to-day organisation of the General Assembly.

Disclaimer: The author was a candidate for the General Assembly in this election.