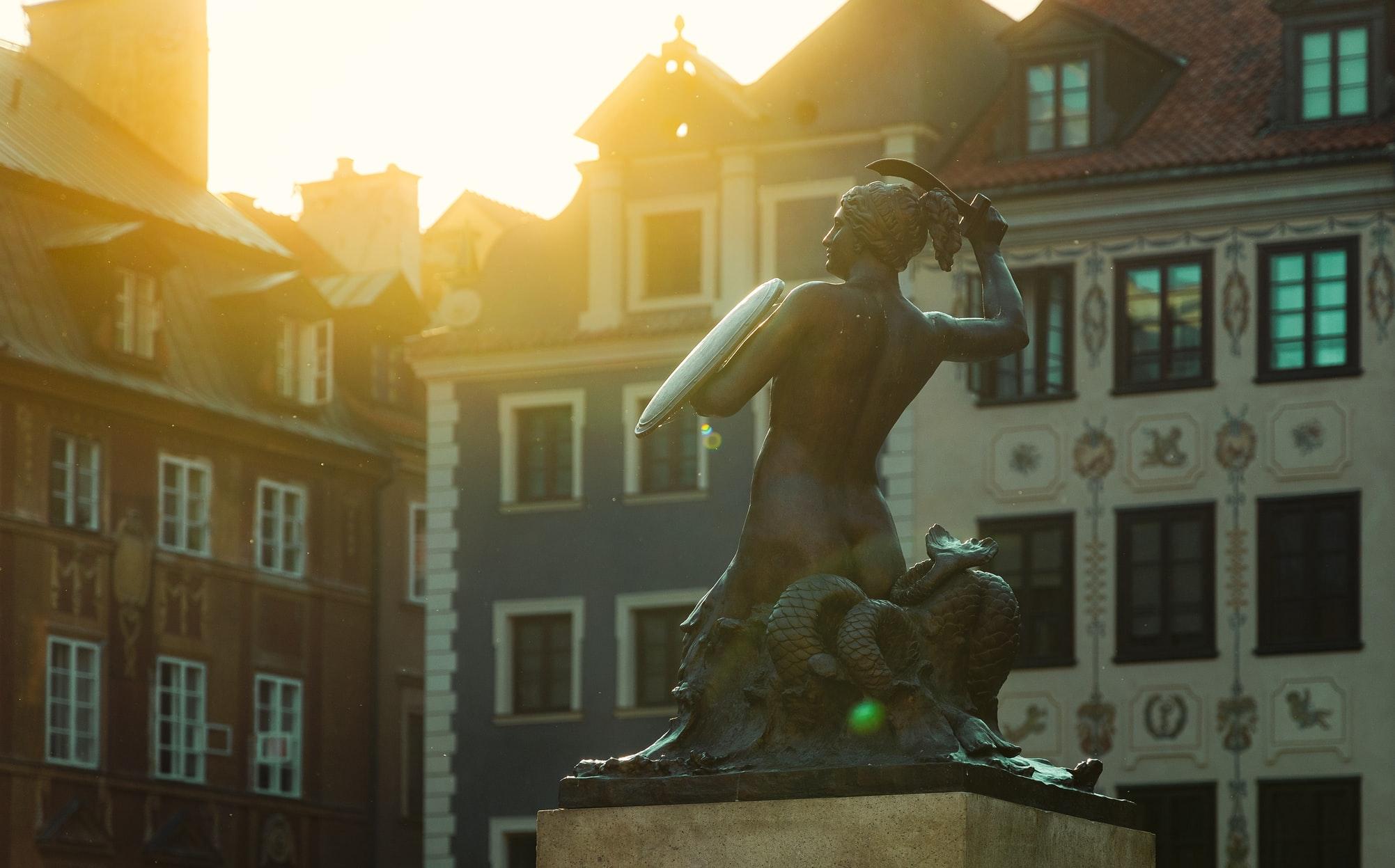 The legislative Assembly of The South Pacific (TSP) passed the Military Alignment Act on July 17, which their Minister of Foreign Affairs claims “will breathe new life into the Gameplay community and start a new era of South Pacifican prosperity”.

The movement to change the region’s R/D stance began with an end-of-term address of Minister of Foreign Affairs Sandaoguo (popularly known as Glen-Rhodes) on 5 June, who claimed that “it is within our best regional interests – culturally, politically, and strategically – to adopt defending as our official military alignment”. In the following month and a half, they then spearheaded discussion within the Assembly on a Constitutional amendment and resolution that would realise their ambitions, with other key contributors including Tsunamy, Prarie, and Seraph.

After a five-day vote beginning on July 12, the Act passed the Assembly with 27 in favour, 10 against, and 12 abstentions, exceeding the three-fifths supermajority required to amend the Charter. The newly-amended Section 3, Article X of the region’s central document will now read:

“The military will have the support of the Coalition in conducting operations to protect innocent regions from attack and oppression and promote legitimate, native democratic institutions across the world. The military may not colonize or annex any region without the express permission of the Cabinet and the Assembly, by majority vote of both chambers. Nor may the military attack, subjugate, purge, destroy, or vandalize any regions, excepting those regions which espouse hateful ideologies and those regions against which the Coalition has declared an official state of war.”

A resolution, which will be recognised as constitutional law, passed in conjunction with the amendment, and similarly resolved that the region is committed to “upholding and advocating the defender principles of protecting innocent regions, promoting legitimate, native democratic institutions across the world, and fighting against forces of destruction and oppression”.

Erinor, the outgoing Delegate who is set to be replaced on 22 July by either Roavin or Somyrion, issued a statement on the site forums that same day, saying:

“The times have moved on and we now have an opportunity to offer exciting levels of activity to new players, restore the balance of military gameplay, and clear the name of defenders across NS by wearing the Defender tag with pride within the context of our existing values of freedom and liberal democracy […] we have an opportunity, not to be lead by some outside influence, alien to the South Pacific and its values, but to lead by example in defending regions according to those values.”

Sandaoguo also published a forum statement, claiming that the South Pacific Special Forces will commit itself “to conducting defense operations and liberations”, while a “partnership among ministries” works to develop a “pro-democracy program that advocates for the adoption of democratic forms of government across NationStates”. This, they claim, will “rebuild a somewhat weakened defender community in the game” while working in conjunction with other defenders across the game.

However, the move has not been without controversy amongst the Gameplay community, with some taking issue with the role played by Roavin, a prominent defender currently running for TSP’s Delegacy, as well as concerns about it deterring from the region’s culture. Others have identified the large number of abstentions, almost one-quarter of the entire Assembly, as an indicator that the legislators were uninformed on the topic at hand, though Sandaoguo defended this by saying that it “is in line with normal outcomes in Assembly votes”.

The change in alignment, which makes TSP the largest defender region in NS, will see them join the stance of other regions including The Rejected Realms and 10000 Islands. Whether the defender community “can reach a new apex of strength and power”, as Sandaoguo aspires to, however, will be truly ascertained in the coming months. If TSP does become an active defender region, however, the scales of R/D could finally tip back into their favour after such a long period of raider dominance.

Correction
Within 10 minutes of publishing, the article was corrected to clarify that Sandaoguo did not serve as Delegate, but rather issued their end-of-term address as Minister of Foreign Affairs.