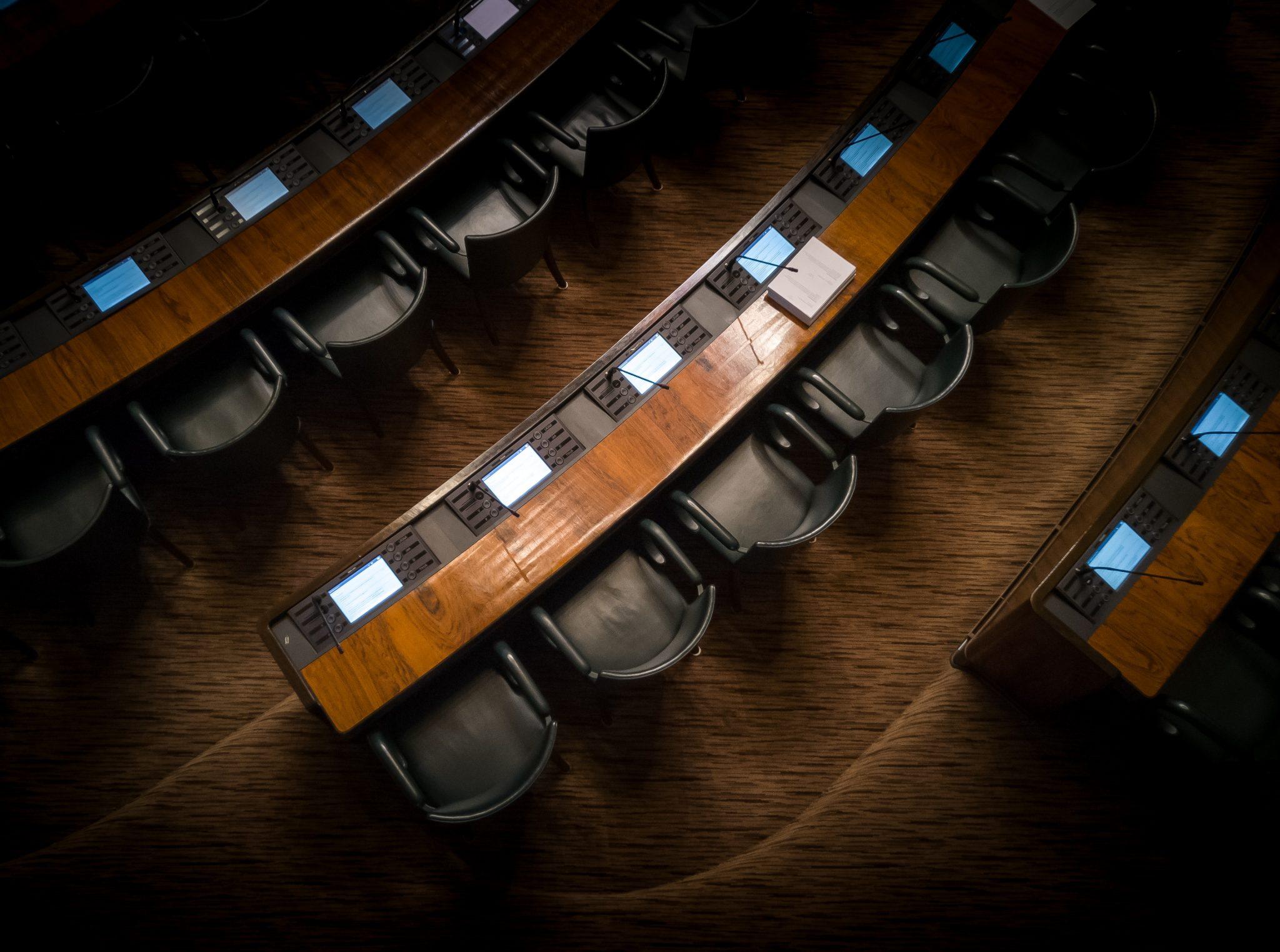 A New Congress to Emulate the World Assembly

A nation by the name of Republicanana has taken it upon themselves to form a new NationStates Congress in an effort to form a new international legislative coalition due to dissatisfaction with the World Assembly.

Additionally to making a forum thread on the subject, Republicanana sent out individual telegrams to several nations. After receiving one, I decided to have a chat with Republicanana about their vision for the NS Congress.

“The name is the NationStates Congress.
The particular moment that sparked this idea is when I realized the WA could not reform in any way because of the rules that ban any changes that would interfere with the game structure. Like amendments, which almost every legislature has but the WA cannot allow them because somebody would have to change the games coding. I just realized that we could create something on the forums that a feature of a game is better than.”

Republicanana expanded on what they wish to achieve by bringing nations together under this new initiative.

“I am hoping, as well as I hope other nations that join this NS Congress do, is to expand prosperity throughout the entirety of NS for the betterment of our citizens. This [implementation] will be a problem for a good bit of people. However, the WA doesn’t really force laws on you either. They just send you a TG saying that your country has implemented laws to follow GA resolutions, but where is the game effects?”

Republicanana later told me what they believe will set the Congress apart from the World Assembly.

“What sets the Congress apart from the World Assembly is members’ power. Right now, only WA Delegates can determine what resolutions can be voted on, [and] they cannot be changed once they are submitted as a proposal. If a WA Secretariat sees the resolution as illegal, then no work can be done on it to continue the process. With committees, our members can determine the path of bills as they head for a vote. So, more member power, the ability for amendments, and committees. We will not have people on a higher plane when it comes to bills.”

Lastly, Republicanana explained how the structure will work as a bicameral legislature.

“Initially, we will stick strictly on the NS Forums, however, all options are on the table, other than a new region. A bill will be introduced into the House and Senate and then it go to the committees assigned to it, then it will go to the floor for 72 hours of debate than 72 hours for a vote. It is possible for multiple bills on debate and vote at once. If the bill passes one house, it goes to the other to repeat the same process.”

To Conclude, initiatives like the one taken by Republicanana are what make the world of NationStates vibrant with endless possibilities for international cooperative engagement. Though it’s likely to draw some criticisms from those who might think it unnecessary, this reporter can’t help but appreciate the ambition of nations [like Republicanana] who see the change they wish to make and take the plunge into uncharted waters. Only time will tell how successful this congress will be.