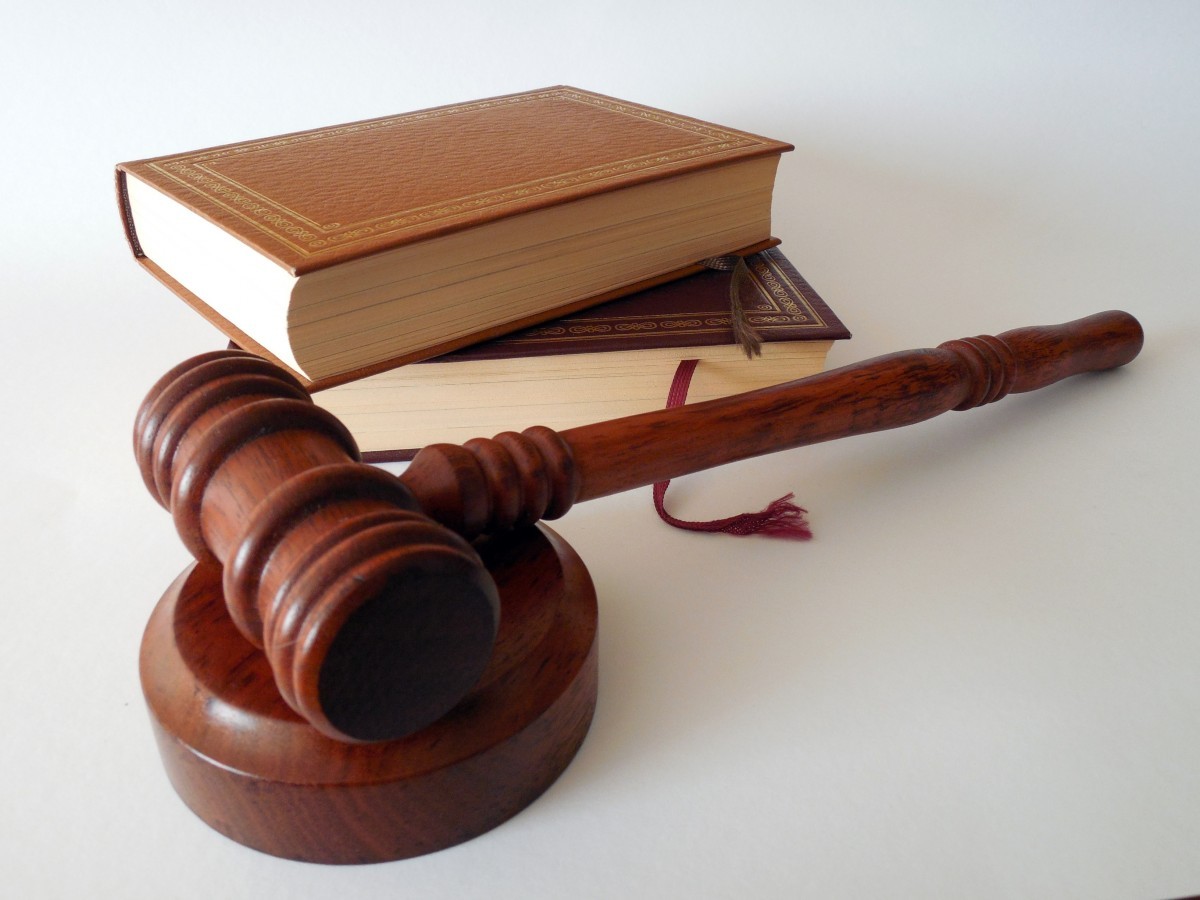 A Giant Falls – Solorni, Gameplay Heavyweight, Exits with a Bang

This is the first in a set of two articles about the fall of Solorni, entitled A Giant Falls. The other article is – Balder: What Happens Without the Queen?

ARNHELM, Europeia – Solorni, known as Rach in the Republic of Europeia, was banned by Europeia’s forum administration team on Monday.

Rach’s ban was handed down by Head Administrator and Europeia founder HEM after Rach publicly confessed to sexting an underage player. One credible witness strongly backed this assertion with jarring testimony throughout an investigation conducted by the administration team over the course of a week. HEM revealed in his announcements that “logs received and reviewed by the Administrative Team show it is overwhelmingly likely that Rach knew and understood there was a critical age difference between her and the other player.”

Citing this as Europeia’s primary reason for the ban, administration decided to alter Rach’s ban to indefinite after she first requested a voluntary ban upon herself when she confessed to her actions. Concluding the statement, HEM as said that “[The administrative team] believes she poses an unacceptable threat to our community, which is why she will not be allowed back.” The confession and eventual ban also coincided with an exit from the sinker region Balder, where she served as Queen and World Assembly Delegate on Sunday.

In the past year, Europeia has banned an exceptionally large number of players who have been permanently banned from the region and its forums for out-of-character offences. These players include Yuno, locustofcharon, Vac, Ninja Kittens, Plagentine, and Festavo. And now Rach.

These banned players include senators, ministers, legislators, and even a presidential candidate just votes away from having seized the position.

Last year, one of the most powerful shockwaves rippled throughout Europeia’s entire community when, just a week after ascending to the Presidency, Brunhilde was indefinetly banned following the results of a jarring administrative investigation that crossed deep into the boundaries of real-life identities and relationships. And none other than Rach, her Vice President, succeeded her friend and took the keys to the Pope Lexus X Oval Office for her third and last time. The recent administrative ban and Rach’s exit from her storied career in NationStates represents the most shocking and symbolic ban of a breed of player not often seen in quite a while.

But all of these administrative bans beg the question – why does Europeia’s administrative team issue so much of these bans? The thoroughness of the investigations conducted over the past years by Europeia’s administrative team are unrivaled in NationStates, so it is hardly reasonable to claim that their bans could be unjustified. To get the opinion of the Chief Administrator himself, I contacted HEM himself, who often makes these tough choices to ban longtime members who have committed intolerable actions that threaten the safety of the community’s members. “I think big, political regions have a powerful allure for folks who Aren’t Great. Any region that is large and offers a lot of power to social and political leaders should be extra vigilant.” Indeed, Europeia’s unique ability to not rely on any single individual to contribute a large share of their activity attracts and retains many an ambitious player — the nastiest bunch isn’t necessarily always going to pick the nastiest region they can find. And this sense of communally shared power and effort may have contributed to Rach’s actions as an individual with a well-known manipulative personality.

TAKEN ALL TOGETHER , WE BELIEVE THAT RACH AT BEST HAS DISPLAYED EXTREMELY POOR , CAVALIER JUDGMENT THAT HAS PLACED PLAYERS IN HARM’S WAY, AND AT WORST HAS DELIBERATELY SOUGHT TO MANIPULATE PLAYERS SHE THOUGHT COULD BE USEFUL TO HER GAMEPLAY INTERESTS VIA SOCIAL RELATIONSHIPS . WE BELIEVE SHE POSES AN UNACCEPTABLE THREAT TO OUR COMMUNITY , WHICH IS WHY SHE WILL NOT BE ALLOWED BACK .

In June 2011, Rach earned the keys to 34 Goldenblock Avenue after defeating competitors Pope Lexus X and Henry in the three-way election.

More notable, however, was incumbent President Skizzy Grey’s decision not to run in the Presidential election. Skizzy Grey led Europeia through a period where resignations flew left and right, including that of President Earth, and his leadership during the contentious time provided a uniting force for a divided community.

Rach, at the time of her election, offered a rosy and ambitious goal of rebuilding the region after its conflict. However, this leadership largely consisted of developing in areas of foreign policy. Rach was unsuccessful in the area of domestic policy: Europeia’s regional population dropped nearly 200 nations in a slippery slope of cabinet resignations and unclear domestic policy goals.

Despite Rach’s lacking in her management Europeia’s internal problems, she was able to gain much foreign policy experience that would see her much success in her future endeavors in the area as well as her management skills necessary to properly execute the office of President.

On July 27, 2011, Rach resigned from the Office of the President due to strongly negative public perception of her administration’s work, demonstrated in public polling.

Despite her tainted initial shot at the Presidency, Rach was elected once again to succeed her former Vice President, Sopo. Introducing her presidency by establishing Europeia as a land of “second chances,” she posted later that day a foreign policy announcement regarding ties with another region. This initial announcement provided a hint that her administration would be one of foreign policy.

Days later, more foreign policy statements were released, one laying out the broader foreign policy of Europeia. On October 19th, Rach addressed Europeians regarding the creation of two new sinkers, Balder and Osiris. This provided an opportunity for Rach to seize like none before: Osiris and Balder, the latter of which she particularly eyed with intent, were open for the taking.

Unfortunately for her, Unibot’s United Defenders League had beaten them to the delegacy. Eventually, Europeia and the UDL reached a democratic compromise that established a new government for Balder. Rach’s heavy involvement in these negotiations offered her a significant stake in the future of the region — without her election to the Presidency in October, it is not likely that she would ever have become Queen of Balder.

Rach was thrust into the Presidency once again as Brunhilde was banned by Europeia’s administrative team for falsifying his identity and manipulating other players during the events of November 11th, 2017.

As she tended to the wounds of a shocked and jolted region, Rach again focused on foreign affairs through the duration of her presidency. Europeia went on to host the prestigious NationStates World Fair and responded accordingly when a scandal plagued its organizing committee. However, her last term also focused on domestic affairs projects and citizen engagement, and was largely viewed as successful in terms of the expectations set for it.

An individual with such a powerful and lasting impact on Europeian culture suddenly leaving after they committed serious offenses — it begs the question, what happens next? How will Europeia be changed? I turned to HEM again for his opinion of the post-Rach Europeia. “I think we’ve had to make some difficult decisions on who to allow in our community, and it always impacts people who were close to the banned members but hasn’t fundamentally altered the character of the region.”