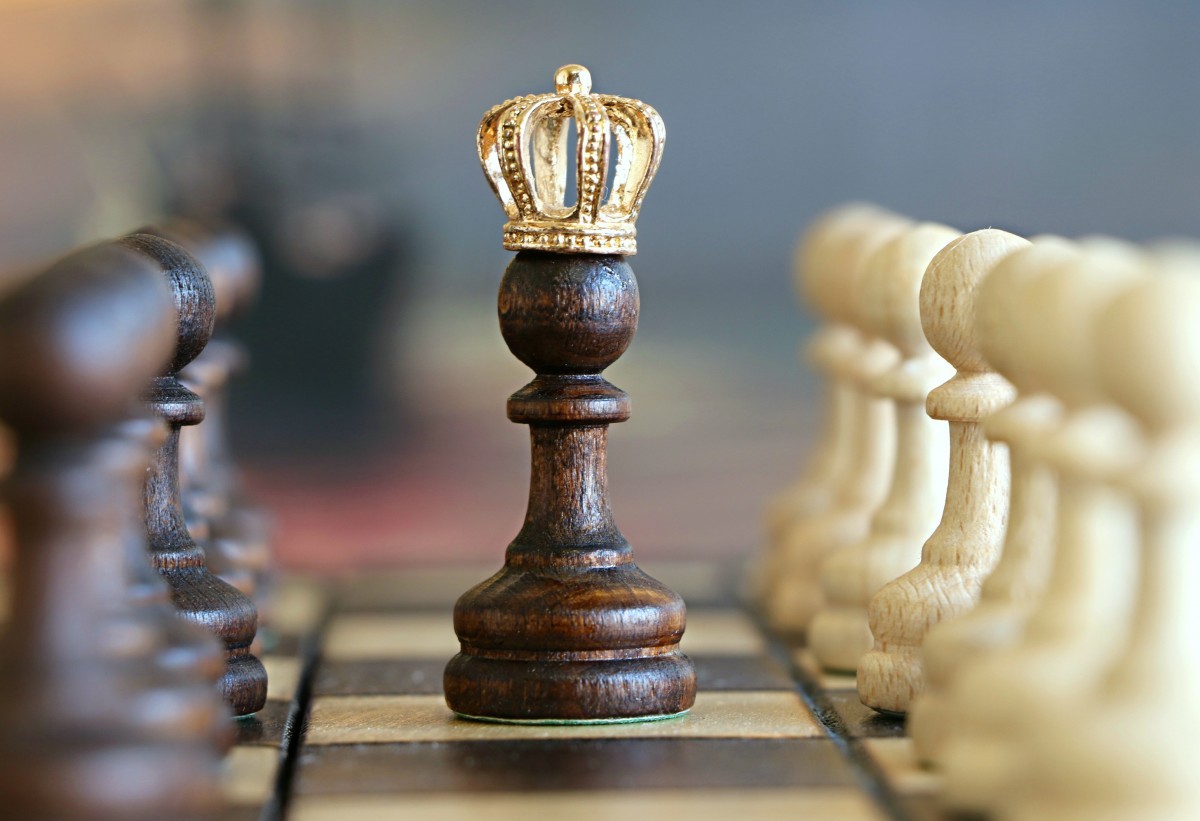 A Giant Falls – Balder: What Happens Without the Queen?

This is the second in a set of two articles about the fall of Solorni, entitled A Giant Falls. The other article is – Solorni, Gameplay Heavyweight, Exits with a Bang

In the morning hours of December 23rd, 2018, one of the longest reigns ever achieved of a World Assembly Delegate in NationStates was ended with a click. Solorni, known as Rach, had established herself as the first feature that nations see when they view Balder’s region page during her tenure as Queen of Balder. The longest serving monarch in Balder history ended her reign of over 5 non-consecutive years with the “Resign” button on the World Assembly page.

Her resignation from the World Assembly was paired with a brief but nevertheless shocking announcement from the Winter Palace delivered in her usual style of short-and-sweet speech writing.

In the statement, she concluded with a to-the-point, single- sentence abdication that ended years of rule over Balder: “NES is the new Monarch of Balder.”

But who is NES? Standing for North East Somerset, he has stood by Rach’s side as Crown Prince, immediate deputy, and second largest endorsee to the Queen. Since her departure, NES has ascended to the delegacy for the first time in years, and changes in coordination with the executive government have already been rolling out. OnderKelkia, current Statsminister of Balder, is more akin to the halls of user-created regions. After all, the venerated orator is currently serving as Chief Justice of Europeia and is a former Emperor of the Land of Kings and Emperors. However, his duties as Statsminister have put him front and center, alongside the new King, to lead the storied Sinker region into its future.

As King, NES has already begun rolling out changes to his region. Upon his ascension, he de- clared a State of Emergency in the region.

On Thursday, he announced the lifting of the state of emergency as well as the appointment of Princes of Aahrus, Ribe, and Jomsborg to “secure [Balder] against any potential threats.” The announcement also set forth the ambitious goal of reaching 300 endorsements, a record once held by Rach during her reign as Queen. The regional endorsement cap, limiting the number of endorsements a single nation can have, was set to 120.

All good and bad things must come to an end,

Leading Balder has been a great experience. Due to the community, we have achieved great milestones and done things I would never had thought possible. You guys were all part of my true home.

I’d also like to apologize to you all for my failures as I recently detailed. In particular I’d like to apologize to those closet to me like Bran and NES who have both helped me even when I did not deserve it which was probably most of the time and whose my failures hurt the most. Most of you have been great and supportive. I wish I could say more but I am really tired.

NES is the new Monarch of Balder.

Statsminister OnderKelkia also released a public statement on Monday regarding Europeia’s indefinite ban, stating that “[Balder is] appalled and gravely disappointed in Solorni’s actions. Balder is consequently administratively banning Solorni on all platforms to protect the community going forwards.” When asked about Balder’s direction going forward, the Statsminister told us that Balder is currently in the process of creating a new board (forum) for the region that should be released soon. He also noted that the government would be releasing announcements regarding cultural reforms in the region.

I am confident I will be joined by all our citizenry in forging a bright future for the Region, following our existing regional structure. But I will not let Balder stagnate, we will adapt as we need to, to meet all the challenges and opportunities NationStates throws at us. We will not only live up to the expectations of our successful past, but surpass them, by not being afraid of change and striving to do better.