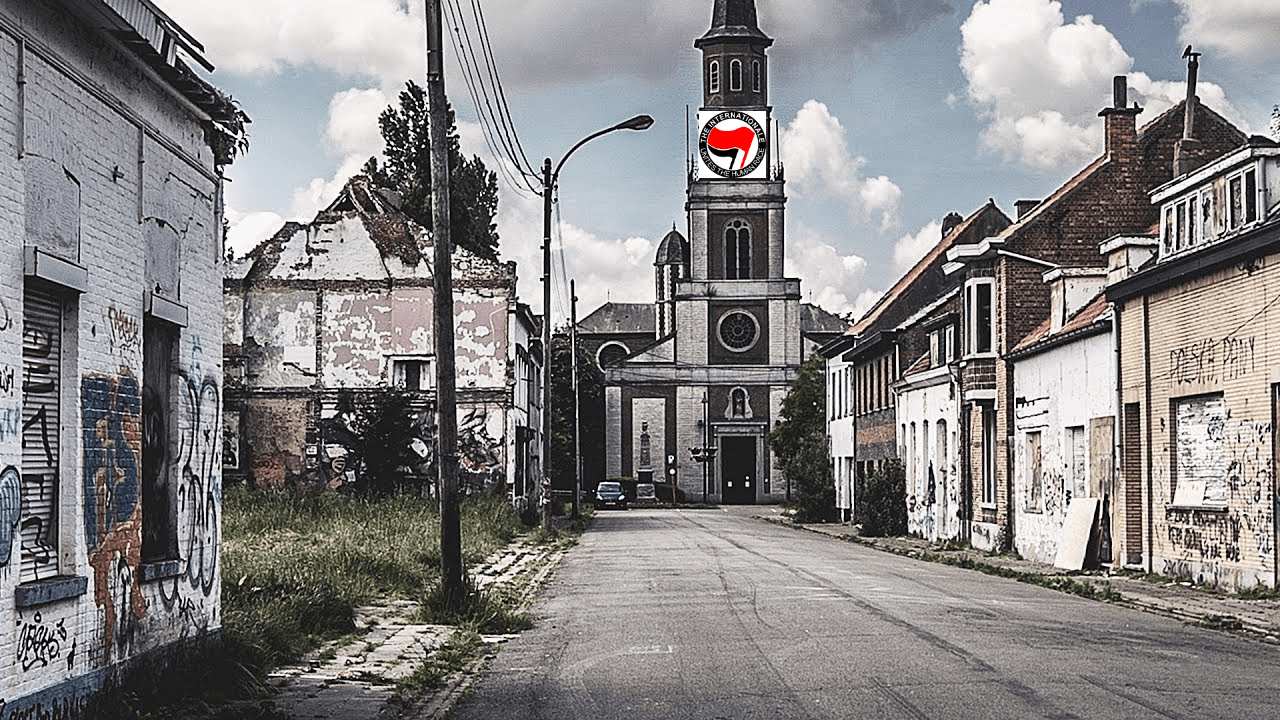 A Crisis of Internationale Proportions

The Internationale, one of NationStates’ oldest leftist regions, has faced the latest in their historically repeated encounters with founder crises. The Internationale, having a reputation for excellent political debate and hosting a welcoming, safe, and politically knowledgeable populace, has long been a highly influential entity within the left-wing community of the world. The region hosts a direct democratic style government, and a 4-person executive entity alongside a founder who is granted the title of Custodian – that is, until their founder retired in a highly unorthodox, and very explosive, manner.

The Custodian of The Internationale, Proletaire, is known to many to be a very knowledgeable, but often temperamental person. According to many accounts, they had frequently expressed dissatisfaction with the game of NationStates, and in a hope to pursue more serious things, opted to retire as the founder.

The retirement of Proletaire was, as previously mentioned, quite unorthodox. Instead of handing the keys over to the region’s elected officials and bowing out, Proletaire took it upon themselves to eject more than 380 nations that comprised the populace of The Internationale (save for key leaders) and left. The reasoning? To set the region up for an eventual refound and the creation of an entirely new founder.

Currently, a large number of the region’s populace is residing in a puppet region of the allied NSLeft region of North Korea. Following the retirement of TI’s founder, the TI General Council convened to assess the situation, choose a new founder, and take preventative measures to stop such an issue from happening again.

So far, while the new founder has not been publicly declared, a member of TI has stated that they have selected a new founder and that the refound and repopulating of TI will begin soon.

Talks had been occurring with TI and it’s NSLeft allies to determine a new setup for their founder account to prevent another incident. During these talks, the option of giving the account to the members of the elected government, or to an unelected group of trusted individuals was discussed, with the latter taking favor. Nonetheless, whether TI has chosen to use their traditional one person, one founder account system or share their founder account between multiple persons remains to be seen.

What is the Impact?

So far, the impact to the region seems as minimal as could be possible in the circumstances. A TI member even stated that this was “the least stressful founder crisis the region had gone through.” The only major issues seem to be the apparent loss of some of the more inactive players, as only a portion of the region’s populace relocated to the temporary region, along with some technical issues with the shared NSLeft bot, Lenin, which was unable to process the mass ejection from The Internationale and is currently being assessed by the TI Comrade Offsite Administrator, Misley.

In light of the crisis, there has been an outpouring of support for The Internationale, especially from their NSLeft allies. Many predict to see this leader of leftist thought be back on its feet within the coming days.