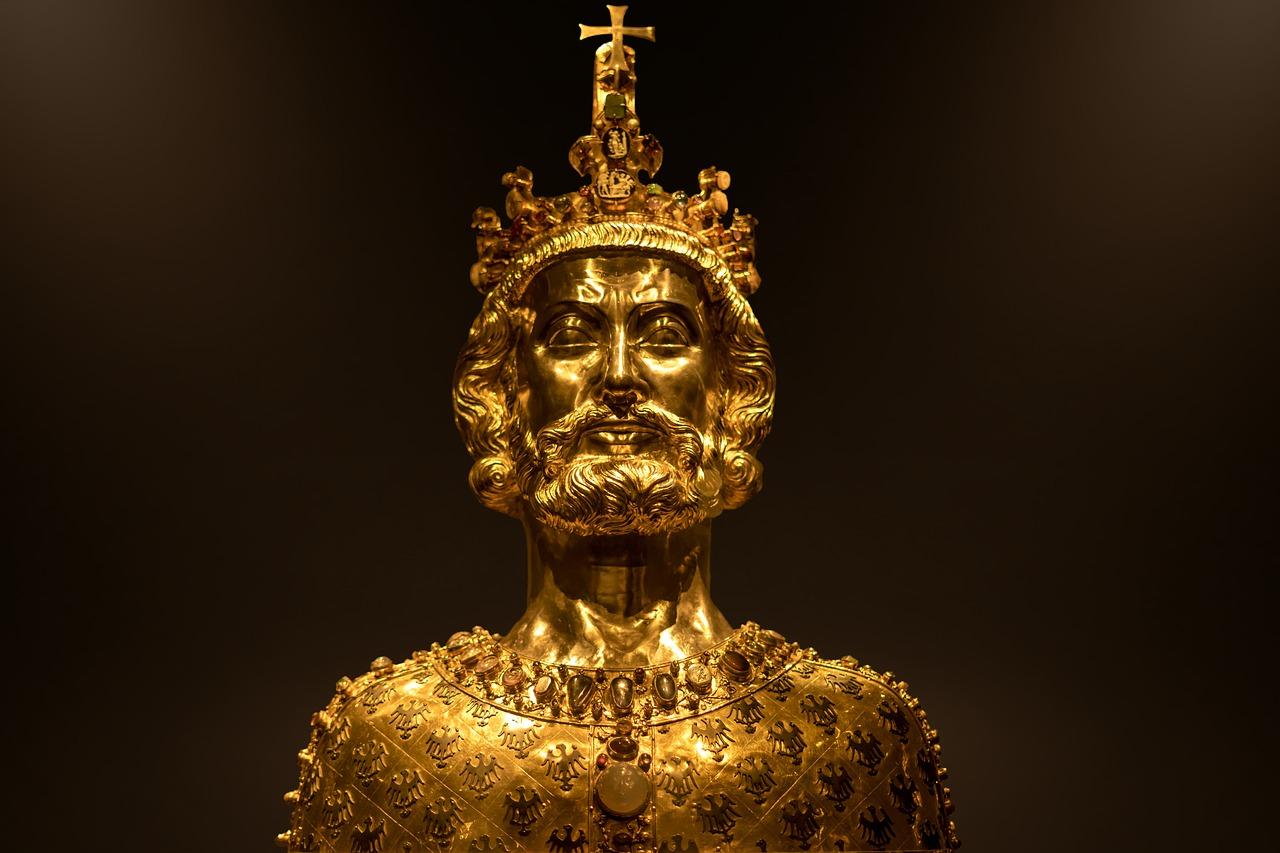 On 7 July, Kaiser Friedrich I of Hartfelden (HRF), also known as Pi, announced a new Constitution after it had been approved by the last-ever session of the Reichstag, the lower house of the regional legislature.

It came after the Kaiser elected to dissolve the Reichstag and the Bundesrat due to continued inactivity by the government. This also dissolved the entire executive branch, as ministers were appointed by the Kanzler, who was in turn elected by the Reichstag.

Kaiser Friedrich initially planned to amend the Constitution, however, it quickly transpired that HRF, in his own words,  “needed a complete rehaul.” The new Constitution removes all elected positions in the region and makes the legislature unicameral.

The new Constitution is based around the monarchy and encourages, so Kaiser Freidrich claims, a meritocratic system of government. He provided the following exclusive statement to NSToday on these developments: