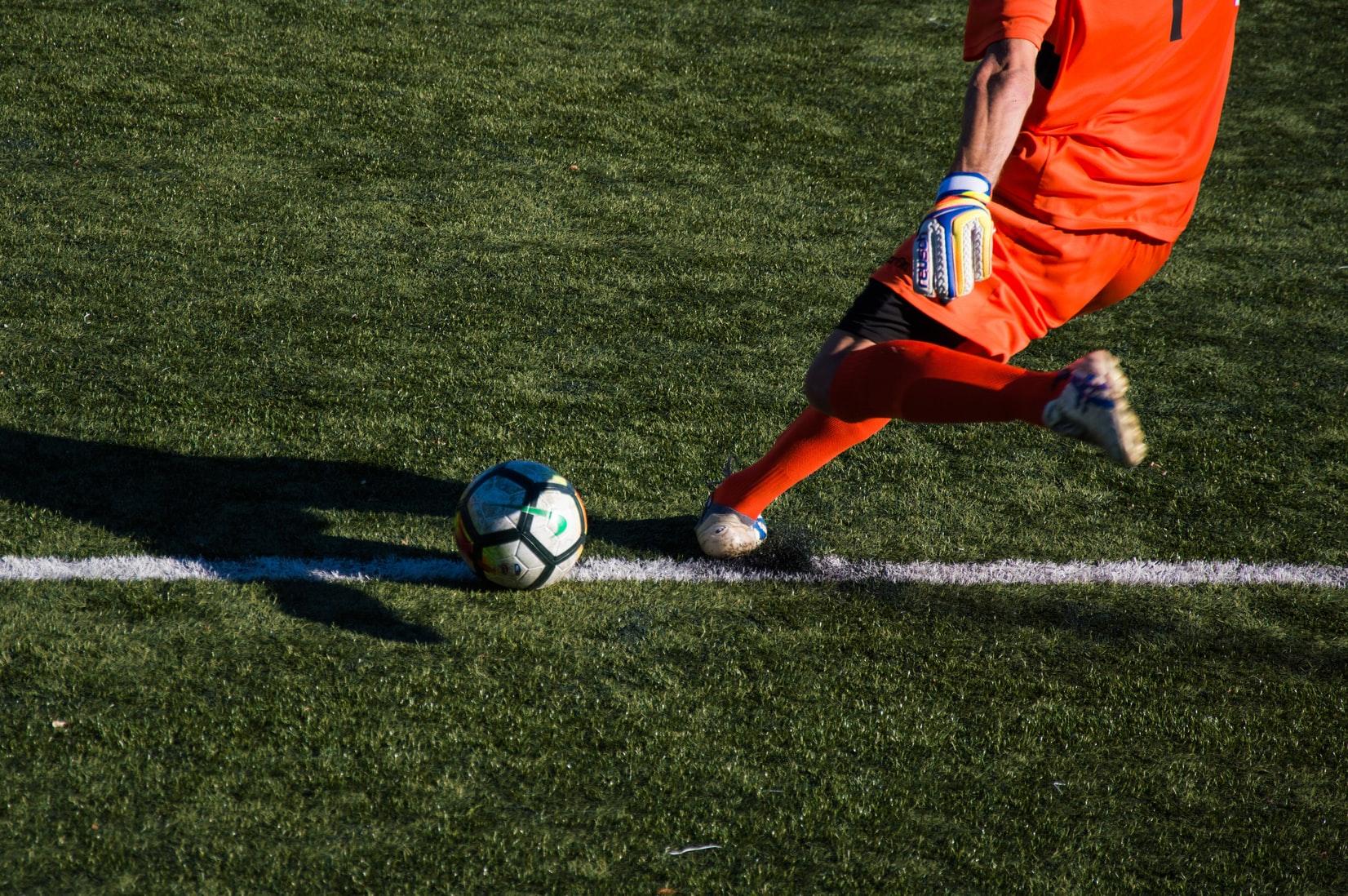 2020 IAFF World Cup: The Favourites and Hopefuls For This Year’s Title

NOTE: This article was submitted prior to the commencement of the 2020 IAFF World Cup.

The planes have landed, training is underway, and the goalposts have been set up. The 2020 International Association of Football Federations (IAFF) World Cup, the tournament’s second edition following its introduction in 2018, will begin on August 14.

This tournament is expected to be unpredictable, with only four of the twenty-four teams that qualified for the group stage having also qualified in the first tournament two years ago, including tournament host Kavagrad, who finished third in 2018, and reigning champion Goncar.

The group stage that will open this tournament will feature six groups of four, with the top two in each group, as well as the best four out of six third-placed teams, advancing to the knockout stage.

The host will be happy with being placed in a group that gives them a good chance of progressing, in addition to the fact that they have the advantage of playing in front of their own fans. A slow start for the Redhearts in The Leftist Assembly’s (TLA) qualifiers, which included a 1-0 loss to 2018 runner-up Llorens in the opening match, soon gave way to a swathe of goals under manager Ian Wissa’s aggressive style of play.

Their victory, however, is not guaranteed. Pupilos de Jerónimo was dominant for much of Thalassia’s qualifiers, finishing a close second in the most hotly-contested qualifier. Bharat India and Ferisa finished fourth in India’s and The Communist Bloc’s (TCB) qualifiers respectively. Home fans will be hoping for a good start against Ferisa, who plays with a similar aggressive flair, but nothing is certain.

The Red and Golds of Llorens will be hoping for more than silver this time, having been defeated by Goncar in the 2018 final. Llorens finished second in TLA’s qualifiers on goal difference, but will be looking for a decisive first place in Group B to avoid a semi-final rematch with Kavagrad in the round of 16.

2018 host North American Republics will be hoping to make it further than they did on home soil two years ago, when they failed to advance beyond the group stage. However, having topped SLU’s qualifiers unbeaten, including a victory over reigning champion Goncar, the Flying Reds will be confident of advancing.

The ultra-defensive style of The Outer Union may not be fun to watch, but it did allow them to qualify, conceding just three goals in nine matches. If they can manage to avoid making any major mistakes, they’ll have every chance of advancing. Alphonsia had a qualifying run with many ups and downs, but in the end managed to earn second place in The Internationale’s (TI) qualifiers, and cannot be overlooked. Eriadni’s seven points in five games will not inspire much confidence of advancing through such a tough-looking group.

Reigning champion Goncar will expect to advance through Group D with ease, if their disappointing performance in SLU’s qualification stage doesn’t carry over to the main tournament. Arenado and Asturies-Llión, who finished fourth in the Thalassian and TLA qualifiers, could still be stumbling blocks for the reigning champions, but Rajpore will likely be the Fighting Crocs’ biggest threat.

Rajpore topped India’s qualifiers unbeaten, and if the strength of India’s nations proves to be comparable to that of the more experienced regions participating in the tournament, a nation like Rajpore could end up shocking the reigning champions, making them a favourite to win the entire tournament.

As winner of Thalassia’s qualifiers, Herya will be aiming to use the same style of defensive play to advance through what looks to be a difficult group to predict. Indian runner-up Armenasia could present a challenge if they can defeat Herya in the opening match. Duravia placed third in TI’s qualifiers with inconsistent performances, and their advance could be considered as unlikely.

However, the real outsider of the group is Brys Questions. With only four points in four matches, and qualifying in fourth place, they would seem unlikely to advance further. However, the previous strength of SLU’s teams, coupled with the fact that they finished just a point behind Goncar in the qualifiers, could give a reason to consider them.

The Danubian Dragons of Habsburg-Lorraine will be extremely confident of advancing further after they topped TCB’s qualifying group unbeaten. However, the top spot in the group will be hotly-contested, as Nekkko, who won six of their eight games in TI’s qualifiers, is present and there’s every chance their clash on the final day of the group stage will decide who tops the group.

New Samon can’t be counted out, however, as they finished third in TLA’s qualifying group, a group that produced three of 2018’s semi-finalists. Indusse will likely be considered the outsiders of this group by most commentators.

Who will make it to the knockout rounds? Who will visit the De Leon Stadium on August 26 to determine the next IAFF World Cup champion? Only time, and probably a decent amount of luck, will tell.

Disclaimer
The author of this article is the host of the 2020 IAFF World Cup and has been involved in scorinating matches, while Llorens, an editor of the article, has been primarily responsible for organising the tournament.